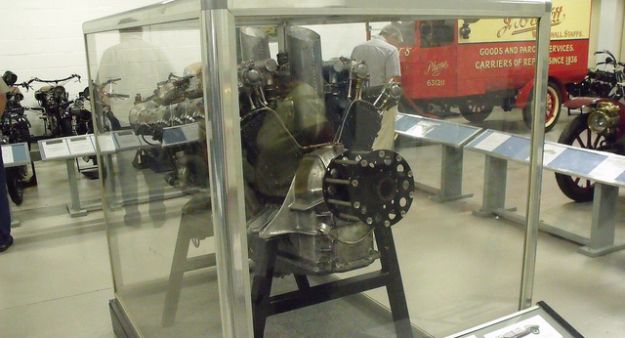 Shepherd was always bothered by the inefficiencies – especially the lack of leverage – in the internal combustion engine.

With the overall idea in his head he began to sketch out an engine design, which was built into a prototype and exhibited at the Hutchwilco Boat Show and is now on display at Motat.

The Shepherd Engine is an axial sleeve diesel engine. It inverts the core motion of the combustion engine and has fixed pistons and reciprocating cylinders converting linear motion into rotary motion without the use of a crankshaft.

The advantage is that it produces greater power, is cheaper to run, environmentally cleaner and cheaper to build.

The problem for Shepherd Engine Ltd is a ubiquitous one: finance.

Shepherd is convinced that the engine will revolutionise everything from manufacturing in New Zealand to motor vehicles. He just needs the money to build an updated prototype and move forward.