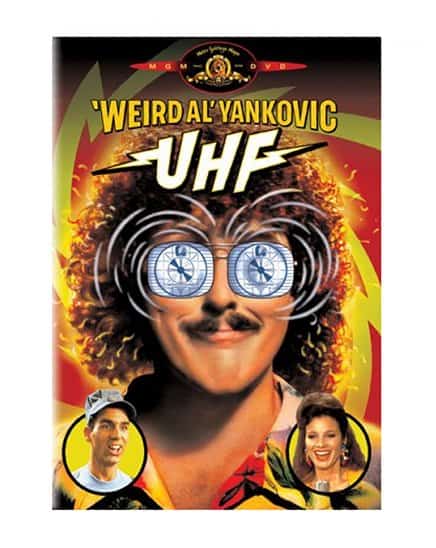 Having just posted about a store that only sells mayonnaise, I was reminded of the “commercial” for the fictional Spatula City within the movie UHF by “Weird Al” Yankovic.

In the movie, Weird Al plays a daydreamer whose hyperactive imagination keeps him from holding a steady job. His gambling uncle wins the deed to a bankrupt UHF television station in a poker game and gives control of the station to Weird Al’s character. The film contains a number of great commercials and parody television shows of the kind you would have seen on the local UHF station.

For those of you too young to remember UHF stations, they were the over-the-air channels greater than number 13. Their range was substantially less than the channels 2-13 VHF stations and as a result they gained a reputation for being locally owned, less polished and professional

After the jump, I’ve included another humorous commercial from the movie.

Overseas Remote Working: Where and How to Work Abroad

Online Marketing with CPA: How to Use it Effectively