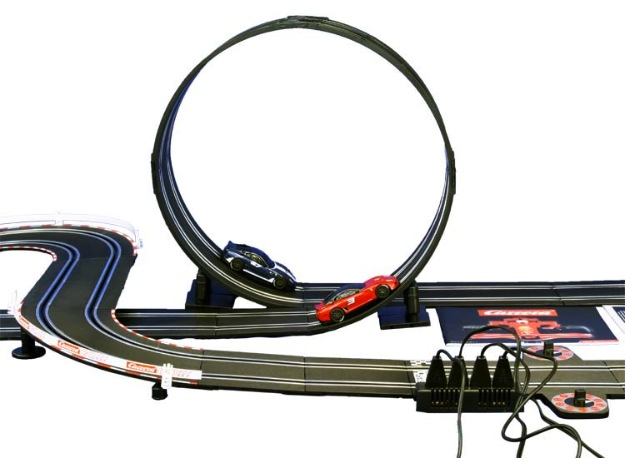 The biggest problem with electric cars is that their range is limited because they can only store so much electricity in their batteries, without the battery size growing prohibitively large. But, what if the energy storage burden was shifted from our overworked cars to the road?

Researchers at the Energy Dynamics Laboratory at Utah State University are working on just such a solution, called electrified roads.

Electric vehicles, or EVs, could pick up small amounts of electricity as they drive over charging pads buried under the asphalt and connected to the electrical grid. Researchers say that a continuously available power supply would allow EVs to cut battery size as much as 80 percent, drastically reducing vehicle cost.

â€œBasically you get power directly from the grid to the motors as the car moves,â€ said Hunter Wu, a Utah State researcher who was recruited from The University of Auckland in New Zealand, where the technology was pioneered, to further develop the concept. â€œYou can travel from the West Coast to the East Coast continuously without charging.â€

Nicola Tesla first discovered the principles of wireless charging, or inductive power transfer, in the late 19th Century. It works by creating an electromagnetic charging field that transfers energy to a receiving pad set to the same frequency.

The only question is, will electric roads also allow us to do loop-de-loops?