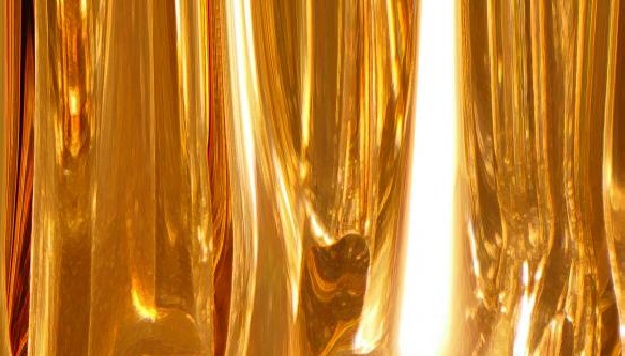 A Filipino inventor has found a way to convert plastic trash into fuel â€“ Gasoline, Diesel and Kerosene. Though not a very new invention, Jayme Navarro has found his own way of turning plastic into fuel, through a process called â€œPyrolysisâ€. This patented system has been proven to convert non-biodegradable and non-recyclable plastics into fuel. If implemented in a large-scale this system could literally turn hill sized land fills in the Philippines into a goldmine â€“ â€œfuelmineâ€.

Poly-Green Technology and Resources, a Philippine based company, has created a system that converts plastic waste into fuel. Its inventor, Jayme Navarro, discovered the process while trying to convert plastic waste back into its original virgin form.

Pyrolysis is a fairly simple process, it starts by drying plastics to be processed. They are then shredded into smaller pieces, and heated in a thermal chamber. The melted plastic is continually heated until it boils and produce vapors. The vapor is passed into cooling pipes and distilled into a liquid which is chemically identical to regular fuel.

The process itself is already amazing, but what is more amazing is the fact that the fuel it produces actually burns cleaner the regular fuel. Since gas from plastic has lower sulfur content. Plus with low production costs and an overwhelming supply of plastic trash, the fuel is about 10% to 20% cheaper.