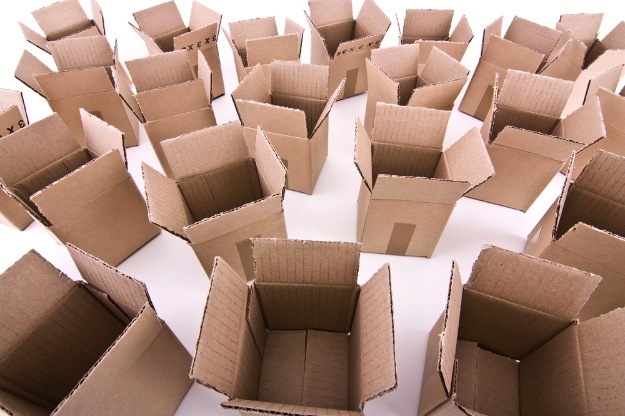 Most people just want to throw their old used cardboard boxes away. Not these guys. They stole 900 tons of it, which they sold for $103,000!

The theft ring began as Grasso, a New York State Division of Parole parolee, was attempting to get back into the waste trade industry. In 2008, Grasso was charged with third-degree arson, falsifying records given to the NYCBIC and possession of stolen property.

This time around, Grasso enlisted Devito in orchestrating a cardboard theft ring that focused on Walmarts and Sam’s Clubs in New Jersey, according to the news release.

The two then set up a company, Metro Paper Inc., to build a “shadow operation” that sent trucks to stores across the state where they essentially posed as legal waste haulers.

Other vehicles would scout stores for the illegal pickup and would send waiting trucks to steal the cardboard from loading docks. The stolen loot would then be sold at transfer stations in New York and New Jersey.

Work at Home? How to Separate Work and Personal Life

What Are the Best Sources of Economic News?