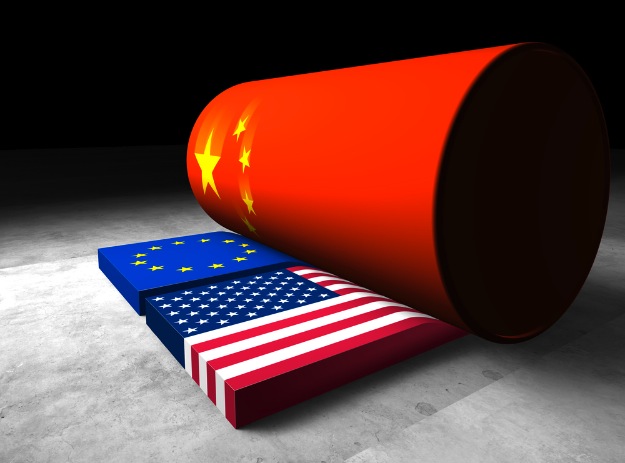 For those of us in the United States, China is the place that makes the stuff we buy. What if that was to change?

China, brimming with a population of over 1.3 billion, started buying with a vengeance? What if China became the place that manufacturers looked for their cues?

That question is quickly turning from a what-if to a how-soon. Hundreds of millions of Chinese want the sorts of things we wantâ€‰â€”â€‰from televisions and washing machines to bottled water and organic foodâ€‰â€”â€‰and more and more of them are turning those wants into purchases. Chinaâ€™s annual consumer spending is now around $4 trillion; though still only half the US figure, it is already a bigger consumer economy than Japan and close to that of the European Union. China is now the worldâ€™s largest consumer in a number of categories, including beer, cigarettes, andâ€‰â€”â€‰remarkablyâ€‰â€”â€‰cars. Some Western automakers have begun skipping US and European markets and debuting models in China first.