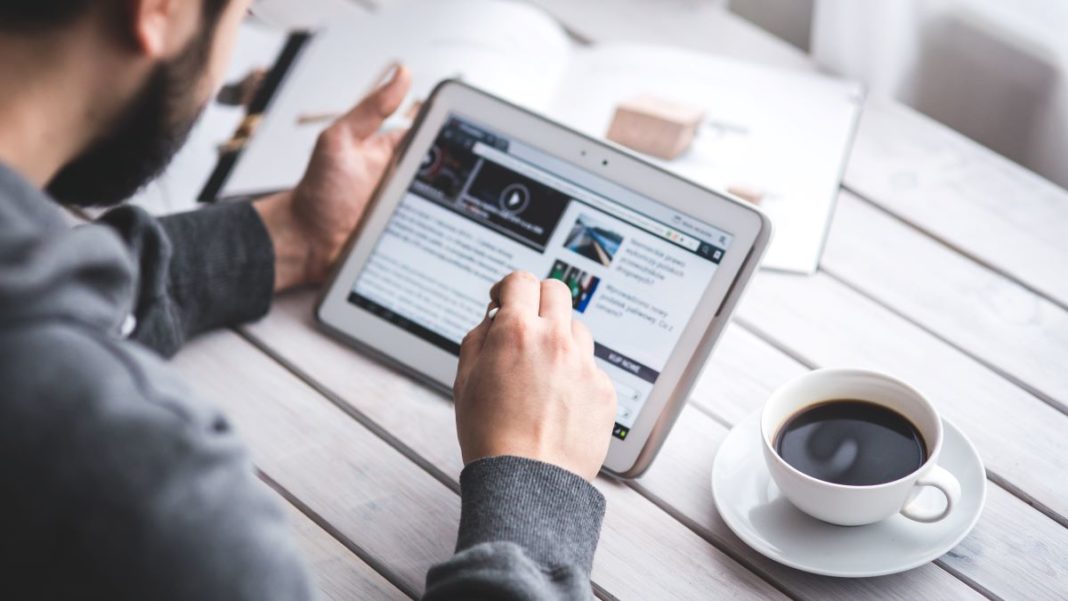 Photo by Kaboompics .com from Pexels

Many new companies start with one entrepreneur and a computer. These dreamers work in their home offices, but they also work in libraries, cafes, and other places that offer Wi-Fi hotspots.

However, instead of making entrepreneurial dreams come true, Wi-Fi hotspots can become hubs of nightmares. Not only small business owners but also remote workers can lose their bank account credentials and other sensitive information to hackers if they aren’t properly protected.

Many types of virus protection software for consumers and small businesses can keep computers safe from unsafe websites and from malicious downloaded files. By combining antivirus software with common sense when using Wi-Fi hotspots, small business owners and employees can protect the dreams they’re building from cyberattacks.

Consumers crave the convenience of the hotspot more than they worry about security. After all, staying at home or at the office gets dull after a while. Doing work in a new environment can provide a fresh shot of energy and creativity. The bad news is that it’s incredibly easy to intercept unprotected communications over Wi-Fi networks.

How the Bad Guys Do What They Do

He used another program called WireShark to trace what each device was doing on the network. For example, WireShark could tell him whether a student was using a smartphone to check a social network or to check a bank balance.

Henderson also used a network administrator tool called Cain & Abel to divert hotspot traffic through his own computer. When people entered usernames and passwords, Henderson was able to capture them and save them. He pointed out that a person using a bank website was probably using an HTTPS connection that encrypts password information. However, a hacker could take the encrypted passwords and run a decryption program on them. If they were weak passwords, then the hacker could decrypt them in only a few minutes. 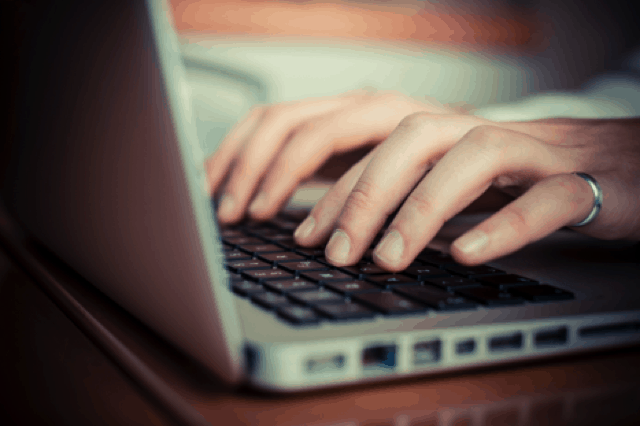 4 Keys to Safety with Hotspots

Small business owners and employees can still meet and conduct work in cafes and other locations offering WiFi hotspots, as long as they follow a few important tips for WiFi hotspot safety:

When people see a USB drive that another cafe customer may have left behind, they might put that drive into their own computer. Of course, they are hoping that it will contain the previous owner’s contact information. Unfortunately, attackers leave malware-ridden USB drives in hotspot areas all of the time. Unfortunately, hotspot users are all too eager to take the bait.

The Department of Homeland Security found that 60 percent of workers who find unidentified flash drives outside of government buildings put them into their computers. What’s more, the number jumps to 90 percent when the flash drives are stamped with an official logo.

The WAFB 9 story should convince anyone never to conduct a financial transaction over a Wi-Fi hotspot. This is true whether you’re making a purchase or checking a bank account balance.

Moreover, avoid taking your credit or debit card out of your purse or wallet at all. But especially, don’t leave it out in the open.

Attackers can use high-resolution mobile phone cameras to snap photos of a visible credit card. Then, they can take the information with them and use the card to make unauthorized purchases.

Never connect to a sensitive site at hotspots, such as a bank site or a company network, without using a VPN. Most small business owners can log into public WiFi using a third-party VPN provider such as Hotspot Shield or PRIVATE WiFi. Most services charge a small subscription fee, but the peace of mind is worth it.

Entrepreneurs can’t let their small business dreams be shattered by attackers. They should take smart precautions whenever they use WiFi hotspots.

Here’s more to think about: Starting a Biz: Don’t Forget the Antivirus Software.