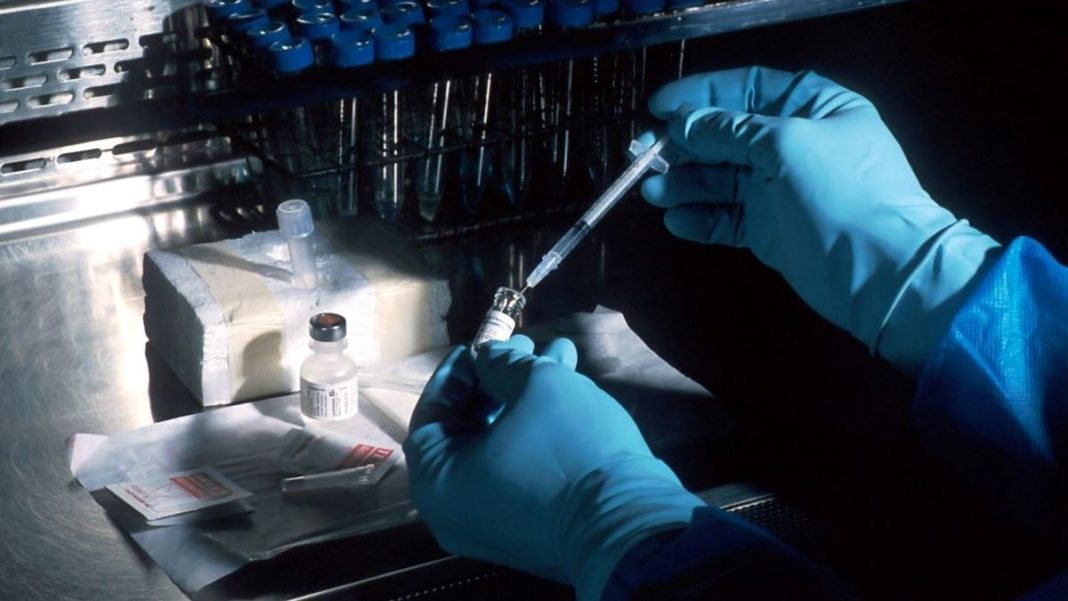 Are you inclined toward science, not specifically trained, but still interested in a legitimate business opportunity along those lines? Here’s an idea for you. It’s a business called Bio-Gene DNA Testing. They make tests that analyze DNA from saliva and blood samples. Read on to learn more.

If you’ve been reading my site or receiving my daily email for very long, you know that I enjoy writing about a wide variety of businesses and business ideas. Unlike some sites on the internet, I’m not particularly enamored with online-only businesses, and instead generally prefer to highlight interesting things that people are doing in the real world. “Real businesses, for real people in the real world” is my unofficial motto and guiding principle.

Earlier this year, I turned something I do on my little farm into a business opportunity. I keep chickens, pigs and goats, and have discovered a way to feed them all for practically nothing with sprouted barley seed (barley fodder). Since I’m lazy and can’t be bothered even to jump through the small number of hoops required to grow the stuff manually, I created my own, automatic barley fodder growth system. I’d been using it for, at most, three days, when one of my neighbors asked me if I’d be interested in building them one, too. A week or so later, Mariposa Fodder was born.

My barley fodder growth system has been selling locally like gang-busters ever since. But then, orders and inquiries started coming in from across the country and around the world. Since the whole thing is inexpensive and easy to build, but too big and bulky to ship, I wrote up everything I know about the business and started selling a little business opportunity of my own. If you haven’t given it a look, and you like the idea of building something really useful (and simple) and selling it locally, let me know and I’ll get you fixed up.

And Now, a White Collar Opportunity

But not everyone is interested in building and growing things. I understand that. So I continue to be on the lookout for other great ideas to share with you.

I think I’ve found a new one, and it should appeal to you if you picture yourself more of a white collar professional.

The business is Bio-Gene DNA Testing. They make tests that analyze DNA from saliva and blood samples. 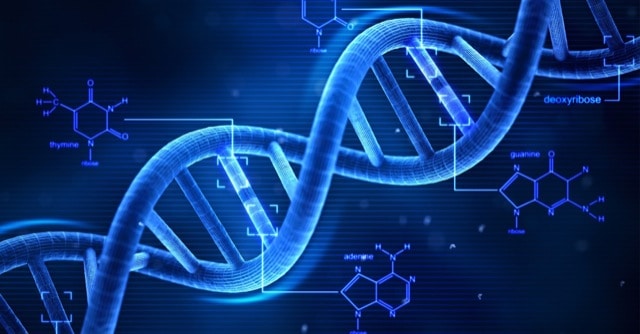 Now, if you’re anything like me, you probably don’t have any experience with DNA testing. I haven’t fathered any children outside of the three my wife and I have, and I don’t have any reason to doubt their paternity. But my situation is becoming less and less the norm.

Every day thousands of men and women across the US purchase a DNA paternity test, either for themselves, for their children, or for their grandchildren. It is estimated that one in five people question their paternity. Moreover, one out of every three men who test to determine if they are their child’s biological father, find out they aren’t! Isn’t that just sad? But unfortunately, it’s the truth. The DNA testing industry is a two billion dollar industry, and is expected to be about 3.5 billion dollars next year.

Why People Turn to DNA Testing

Here’s the problem they solve: Let’s say that someone questions their paternity, or someone else wonders if they really should be paying child support for a child they don’t remember creating, or maybe a grandmother thinks that one of her grandchildren doesn’t really look like the rest. What are they going to do?

I asked this question to a number of people this week, and I got two answers. The first was that they’d go online and buy a test, just like they buy everything else, from a website like Amazon.

But this is funny: The first result on Amazon for DNA tests is a test for dogs.

The Availability of DNA Testing

So I decided to call my doctor’s office. My primary care doctor is actually part of a hospital, and the hospital has a lab. I know this because I’ve had my cholesterol tested there. I figured it would be easy. So I turned on Caller ID blocking (don’t want to start any rumors in my small town!) and called and asked if I could get a DNA paternity test. The doctor’s office transferred me to the lab. When the lab technician came on the phone, I repeated my question, “Could I get a DNA paternity test, please?”

“We don’t do those here, but I have a number for you to call. Just a second while I get it,” the tech replied.

She came back on the line and said, “We used to have a flier here on the wall for DNA testing, but I’m sorry, we don’t anymore. I’m sorry but I don’t know who you should call.”

So I picked another local doctor’s office at random from the phone book, blocked my Caller ID, and called.

I again requested paternity DNA testing and the receptionist asked me to hold for a second while she checked. After she came back on the line, she said, “No, I’m sorry we can’t do that.”

“Is there someplace else that I should call,” I asked.

Wow. So I called three more local doctors and at the first two, the answer was the same. We can’t do it, and we don’t know who you should call. But on the third, something changed!

“One second,” the receptionist said. “We have a card in the file.” I could hear her fumbling through papers.

“We don’t do it here, but you can call 555-1DNA.” Oops! I was so excited to finally have an answer that I didn’t actually write down the phone number!

Back to Bio-Gene DNA Testing

So, back to Bio-Gene DNA Testing. They provide DNA testing. And they are looking for people to help them expand. You don’t need a science or medical background, just a desire to make a difference in people’s lives and to become financially independent!

They sell DNA tests online and via the phone.

They’ll train you, and up to two other other people, and teach you everything you need to know about DNA testing and more importantly how to promote it. The training takes about 12 months, and includes online education, in person training at your location, bi-weekly Skype calls, and quarterly visits from Bio-Gene personal.

You don’t need an office. Just a telephone number, a computer and a car.

You’ll need the car, not because you’ll be doing the DNA tests—you’re probably not licensed to draw blood in your state, anyway—but to get your name in front of people. There’s no selling involved. And Bio-Gene will teach you exactly how to do it.

Now to the important part: the money. For every test someone buys, either online, or via the phone from your territory, you’ll make money. If you pay attention to their training, and do what they recommend, you’ll be generating a net income of $6,000 per month by the end of your first year. You don’t even have to complete all of your training first. You can start making money almost immediately.

So, what’s this all cost? Bio-Gene DNA Testing will enter into a joint venture with you for a period of one year if you’ll pay the training fee of $2,500. The joint venture guarantees that they are just as committed to your business as you are. At the end of the first year, you can buy out their share for just $10,000. There are no ongoing fees or percentages or anything. It’s not a franchise. They just want you to continue buying your tests from them.

After my experience on the phone today, this is practically a no brainer. Someone needs to get into my local doctors’ offices and get a DNA testing phone number up on the wall, pronto!