Business Opportunities
Home Ideas Up Close and Personal With Crocodiles 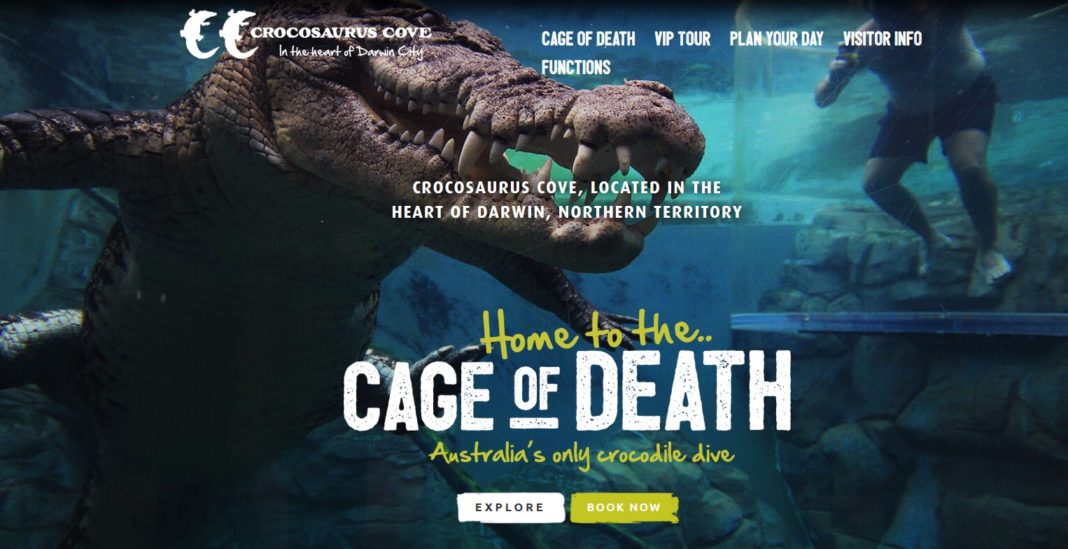 Like crocodiles? Then you’ll love Crocosaurus Cove park in Darwin, Australia where tourists to this unusual theme park can get up close and personal with crocodiles.

The Daily Mail has more on the crocodile itself:

Saltwater crocodiles are the largest reptiles on the planet. Their main habitat is northern Australia and New Guinea, Indonesia and Borneo. They have been known to kill and eat horses, water buffalo, and even sharks as well as the occasional human.