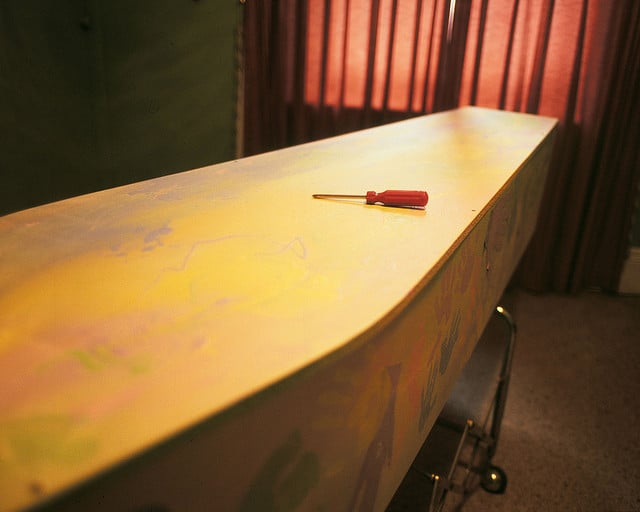 Joseph Caramadre has spent a lifetime scouring the fine print. He’s hardwired to seek the angle, an overlooked clause in a contract that allows him to transform a company’s carelessness into a personal windfall. He calls these insights his “creations,” and he numbers them. There have been about 19 in his lifetime, he says. For example, there was number four, which involved an office superstore coupon he parlayed into enough nearly free office furniture to fill a three-car garage. Number three consisted of a sure-fire but short-lived system for winning money at the local dog track. But the one that landed him on the evening news as a suspect in a criminal conspiracy was number 18, which promised investors a unique arrangement: You can keep your winnings and have someone else cover your losses.

Caramadre portrays himself as a modern-day Robin Hood. He’s an Italian kid from Providence, R.I., who grew up modestly, became a certified public accountant and then put himself through night school to get a law degree. He has given millions to charities and the Catholic Church. As he tells his life story, his native ability helps him outsmart a phalanx of high-priced lawyers, actuaries and corporate suits. Number 18 came to fruition, he says, when a sizeable segment of the life insurance industry ignored centuries of experience and commonsense in a heated competition for market share.