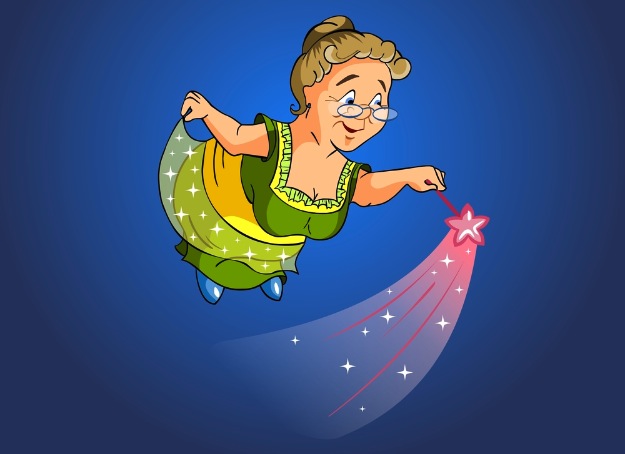 She wasn’t robbing the place, just doing some unorthodox marketing:

Westlake police now have a woman in custody they said is the “cleaning fairy” burglar.

The so-called “cleaning fairy” burglar is currently in jail, but she has not yet been charged.

Police said the woman dubbed a real-life “cleaning fairy” broke into a house last week and a left a bill for the housework she did. According to police, the woman entered the Dover Center Road residence while homeowner Mallory Bush slept, did some light cleaning and left a bill for $75 on a napkin before leaving.