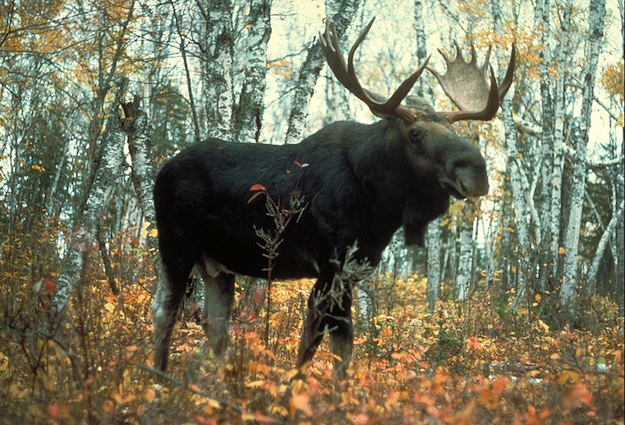 When a big bear approaches, some people choose to quietly stroll away. To give them an extra measure of safety, Anthony Victor Saunders and Adam Warwick Bell invented what they call a “pop-up device for deterring an attacking animal”.

Saunders, a London-based mountain climber, and Bell, a California patent attorney, applied for a patent in 2002, but later abandoned it. They would equip hikers with, essentially, an inflatable doll “meant to scare away an attacking or aggressive animal such as a bear”. The frightful balloon could also be used against “elk, moose, mountain lions, buffalo, hippopotamus, rhino, elephant, boar”. They explain that it “works on the principle of maximising the apparent size and ferocity of the human, intimidating the bear”.