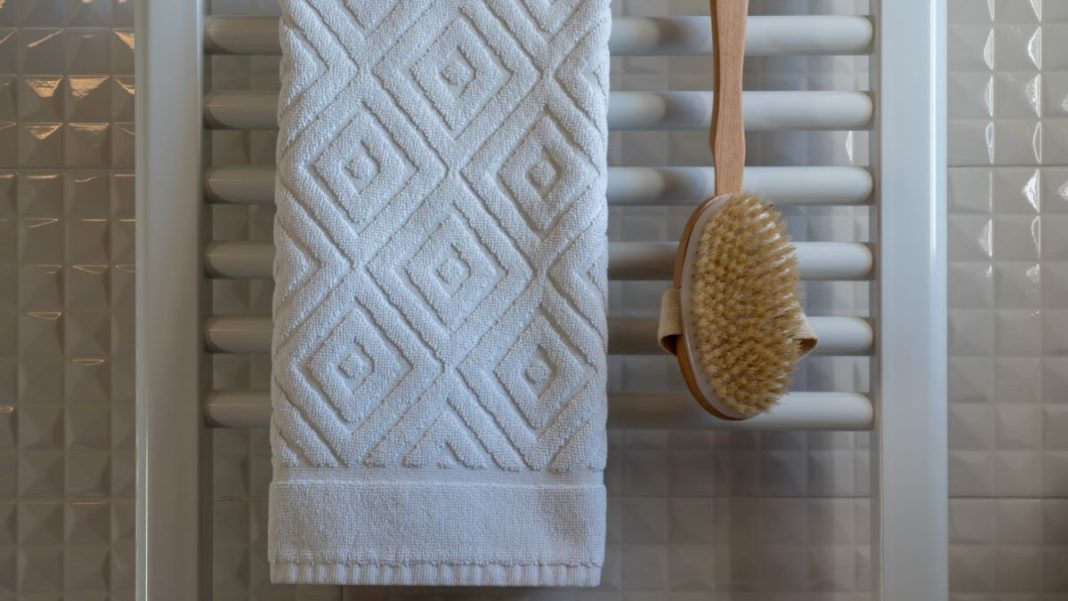 Photo by Castorly Stock from Pexels 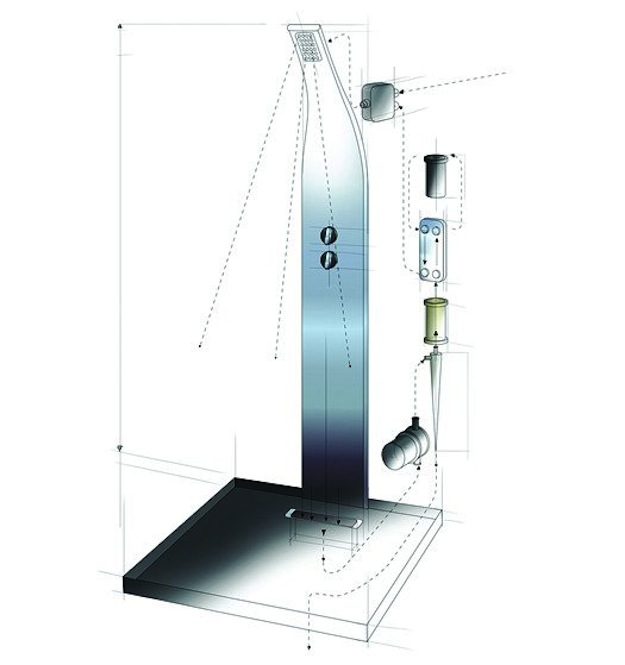 Taking a shower is a refreshing way to start the day. However, much of the energy it takes to heat the water is wasted as the warm water flows off you and down the drain. Heating the water more efficiently by using something like an EcoSmart 27 tankless water heater solves part of the problem. But recapturing that warm water is the other part.

Recirculating showers seem like a great idea. They take the waste water from the bottom of the shower and shoot it back onto the top of you. They been attempted before. However, they always suffer from one problem. That is, who wants to shower in their own filth? Popular Science has more on an invention that might just solve this problem.

In 2004, Peter Brewin was an industrial-design student at the Royal College of Art in London. During the course of his studies, he set about creating a more efficient shower. He wanted to design one that didn’t require lower pressure. Also, it couldn’t just capture and recirculate the water. This is because most countries require shower water to meet potable-water standards.

So instead he designed a miniature treatment plant. Brewin’s invention continuously captures, cleans, and recirculates 70 percent of the water someone would use during a shower.

Even with the energy the system consumes, it still uses 40 to 70 percent less power. This is because the system doesn’t have to heat as much water.

Over the course of a year, a typical household would use 20,000 to 32,000 fewer gallons of water with Brewin’s system. That, in turn, would save a local treatment plant upward of 200 kilowatt-hours of energy.

Other water-treatment processes are too slow for real-time recirculation. So Brewin decided to use pasteurization. This is the quick heating and cooling method dairy producers use for purifying milk.

Shower water is already about 106 degrees F when it hits the drain. A heat exchanger and a small electric heater raises the temperature an extra 56 degrees. This brings it to the pasteurization point of 162 degrees.

To filter out dirt particles, Brewin constructed a funnel that spins the water that flows into it. Centrifugal force flings the heavy undissolved particles to the edges where they wash down the drain.

Install a Recirculating Shower in Your Home

If you want to make your household more environmentally friendly, one or more of Brewin’s recirculating showers in your home could provide at least one of the solutions you’ve been seeking. Add to them the Ecosmart 27 tankless water heater and your home will be making a big difference for the planet.