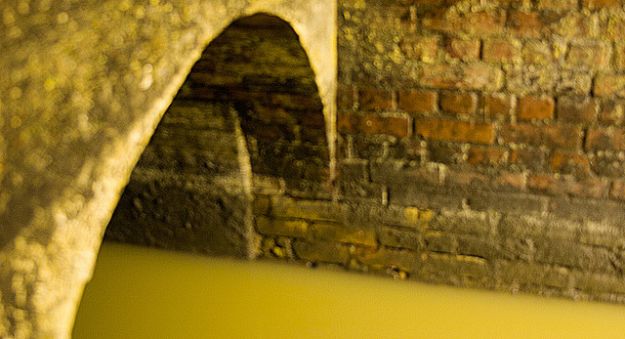 Bradford engineer Andrew Nichols is on his way to Parliament with a novel idea on how to stop sewers causing a stink.

The 25-year-old, who is a research engineer at Bradford University, is taking his invention to London on Monday in the hope it will win votes and approval of the countryâ€™s MPs, scientists and leaders of the engineering industry.

Mr Nicholsâ€™ work has come up with a device that sends out and picks up sound signals to detect problems such as blockages in water flow.

Mr Nichols, of Skipton, said: â€œThe great thing about this device is that it can pick up early on problems and stop flooding, sewers are a good example of where it would be used. Iâ€™ll be telling people at the London presentation that based on yearly figures from the Thames there were 81 properties in the city over the last year that had sewage coming into their homes because of blockages that werenâ€™t picked up until it was too late.