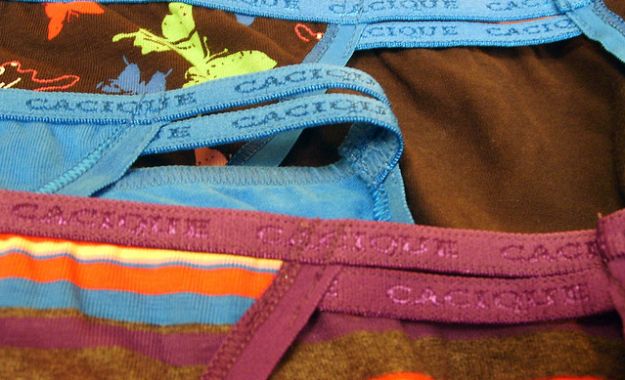 The Globe and Mail:

It sounds like the setup to a bad joke: Two men drive a truck crammed full of skivvies across the country. But Got Ginch, Brent Kingâ€™s cheeky charity campaign, isnâ€™t just for laughs â€“ itâ€™s fulfilling a desperate need at homeless shelters coast to coast. A successful biomedical entrepreneur who invented the Spider, a surgical limb positioner used in hospitals worldwide, Mr. King, 43, could have signed a cheque and gone to play golf. But in September, he and Robb Price, founder of charitable-giving website DeliverGood.org, drove 75 hours over 11 days from Vancouver to Halifax, dropping off a total of 35,000 pairs of menâ€™s underwear at shelters in 10 cities (the overwhelming preference: tighty-whities).

What keeps you going?

â€œOn the road, it was hard to go three days without a shower, and then look fresh for an interview. It put us a little in touch with what homeless people go through.â€

â€œI used to think homelessness resulted from bad decisions. I realized that most of the time, itâ€™s circumstance. How do you get a job if you donâ€™t have an address or a phone number?â€