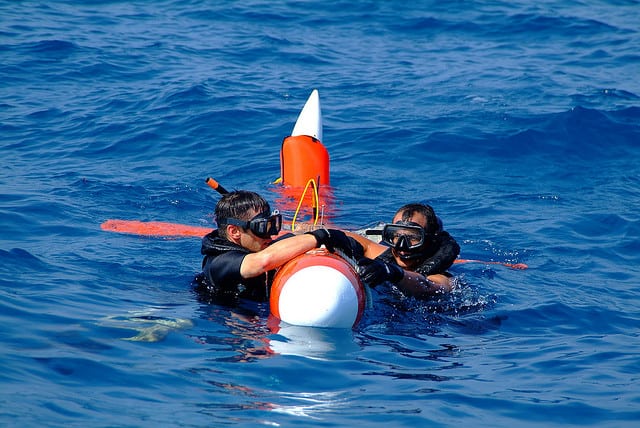 The organisation’s head, Brett Williamson, says the drones will be used on North Stradbroke Island in a trial of the technology.

He has told Radio National’s the drones, which have a wingspan of one metre, use cameras to search for swimmers in distress.

Mr Williamson says the drones will be fitted with flotation buoys that can be dropped down to the ocean.