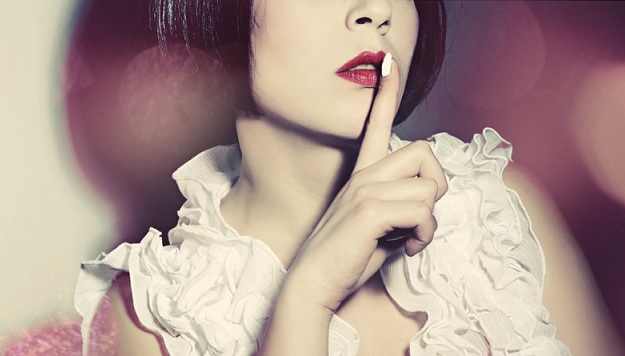 The Prince Charles cinema in London has recently started employing “ninjas” in black bodysuits to confront people using their cell phones or participating in other jerky behavior during a movie and pissing me off. Normally I just slap them in the back of the head and tell them I’ll be waiting for them when the movie’s over, but whatever works I guess.

The so-called ninjas are ordinary cinephiles who agree to “guard” screenings in exchange for free admission. When they spot a patron talking, texting, throwing popcorn, kicking seats, or otherwise engaging in rude behavior, they swoop down to give the jerk in question a talking-to. One of the program’s recent targets, moviegoer Abdul Stagg, recounted his experience:

I normally hate noisy people in cinemas, but I got a call from my friend just as the movie started and thought I could get away with taking it.