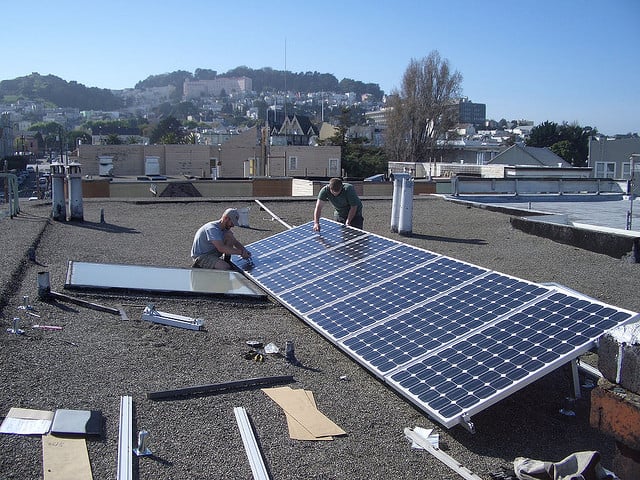 Businesses see an opportunity to turn a buck just about anywhere – even in climate change.

According to a report released Monday by the UN Global Compact, the UN Environment Programme, OxFam and the World Resources Institute, companies are very aware of the financial boost global warming could have on their businesses.

Eighty-six percent of those surveyed thought the impacts of climate change presented a business opportunity, according to Adapting for a Green Economy: Companies, Communities and Climate Change, a report based on data from a 2010 survey of corporate signatories to the UN Environment Programmeâ€™s Caring for Climate initiative and the UN Global Compact, an initiative launched in 2000 by the UN to encourage sustainable business practices.

However, some of those also thought climate impacts could pose a risk; 83 percent overall saw it as a possible danger.

But although most companies are keen to take advantage of whatever the effects of climate change may be, they don’t know how, said Samantha Putt del Pino, a co-author of the study.

How are you profiting from climate change? Anything to share?