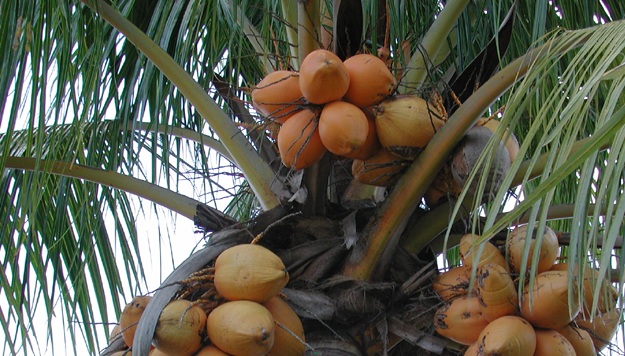 There was an interesting announcement from the Department of Agriculture (DA) on May 31 that points to business opportunities in coconuts.

The DA reported that exports for coconut water rose by 300 percent from January to March this year. The volume exported reached nearly 4.5 million liters worth $4.78 million during the first quarter of this year compared to the 1.12 million liters worth $1.32 million for the same period last year, or a massive 260.56- percent increase in revenue.

Percentage figures also rose into three digits in both earnings and volume for exports of coconut water to the Netherlands and Australia.

According to the DA, it is likely that total export figures for 2012 will be much higher than that of 2011 given the high demand for this product in other countries because of its health benefits.