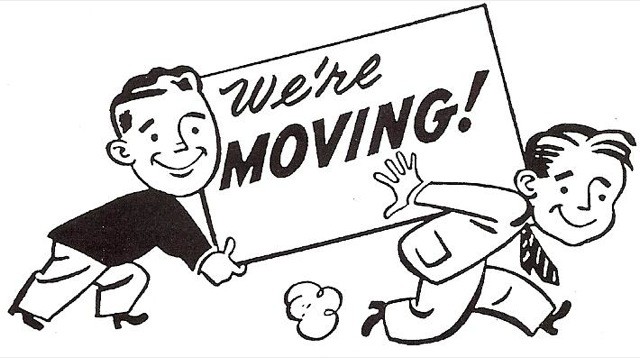 There comes a time in the life of all successful businesses that their current premises are just not enough to cope, whether thereâ€™s a lack of space for people, products or equipment. When this happens, there is often a major debate over whether itâ€™s better to relocate operations completely, or if it would be more effective to simply expand or increase the number of locations you have a presence in. Here are some of the issues to think about in each scenario:

Cost is quite possibly the biggest consideration in this decision, and there are unfortunately numerous things to think about. Ultimately, this can only be resolved by research. As an example, you may think it would be cheaper to simply rent some additional offices to save the cost of moving, but you might actually get a better rate in the long term by letting a larger area of space.

A very common scenario is that you need to expand office space, and are looking at another similar, but larger space in an industrial park. This might be a cost-effective choice, but could having a small satellite office in the city centre be more effective from a business standpoint? Check out www.executiveoffices.co.uk to get an idea of city centre offices that could be used to host clients.

Itâ€™s very important to keep your employees happy, because they work better when they do, and location is an important part of this. Uprooting people, or making a significant change to their commute can have negative impacts, so you should always consult people before making a move elsewhere. Some people might be happy to relocate to a satellite office, and others would rather stay with the whole group.

Why did you choose the place youâ€™re in in the first place? If the area has some sort of benefit that you might not get elsewhere, then try to incorporate this into your decision making, even if it isnâ€™t easily quantifiable or tangible. Donâ€™t give up something good if you donâ€™t have to. On the flip side, the new location might offer more than just extra space.

Have you worked out if a move is actually viable? Costs to move a large amount of equipment can become very expensive very quickly, and can put sections of the business out of action for several days. On the other hand, you might have a very lean and flexible structure already set up.