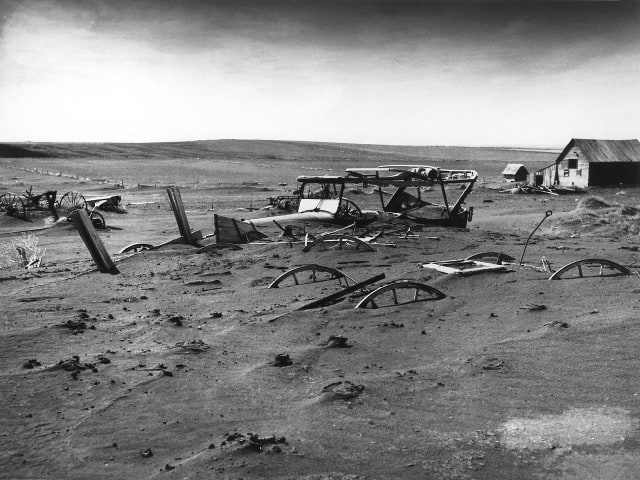 Throughout California’s desperately dry Central Valley, those with water to spare are cashing in.

As a third parched summer forces farmers to fallow fields and lay off workers, two water districts and a pair of landowners in the heart of the state’s farmland are making millions of dollars by auctioning off their private caches.

Nearly 40 others also are seeking to sell their surplus water this year, according to state and federal records.

Economists say it’s been decades since the water market has been this hot. In the last five years alone, the price has grown tenfold to as much as $2,200 an acre-foot â€” enough to cover a football field with a foot of water.

I am. Barley fodder uses substantially less water than other animal feeds.