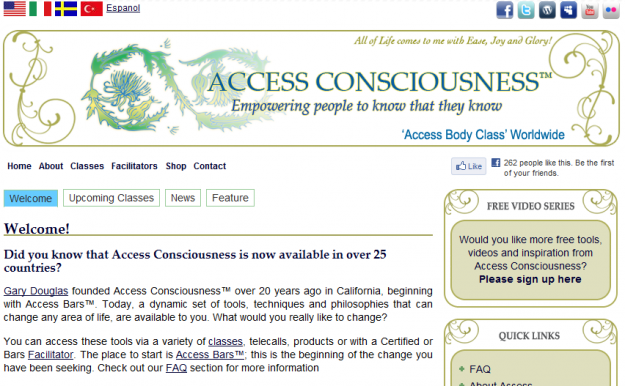 Initially designed as a fast and efficient way for Canadian soldiers to fight off hypothermia, the Cold-Buster – the culmination of 18 years of research using more than $1 million in funding – was promising to become a success with athletes and backcountry enthusiasts.

But three days into the new year, Wang’s world came crashing down. A handful of poisoned bars had been sent to the Edmonton Journal, The Canadian Press and Calgary Herald. In a letter attached to the tampered products, a group calling itself the Animal Rights Militia announced it was launching a “New Year’s offensive against animal abuse.”

On the 20th anniversary of that campaign, the Cold-Buster, now sold as the Access Bar, is still on the market and royalties from the patent, which is about to expire, have made Wang a wealthy man.

But instead of retiring as he could have in 2005, Wang devotes himself to environmental causes. For the past 12 years, he and a group of volunteer scientists from the University of Alberta and elsewhere have helped Chinese peasants transform badly degraded land into environmentally friendly, sustainable and economically productive assets.

How can you turn a downfall into a positive for your business?