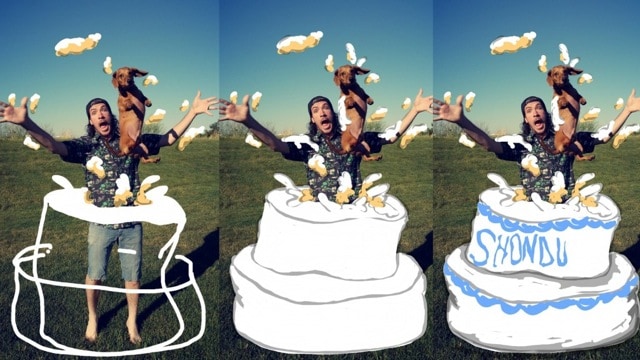 McBride, better known as â€œShonduras,â€ is Snapchatâ€™s first homegrown celebrity and one of the first people to make money off of his intricate Snapchat art. Brands are shelling out up to $30,000 for advertising deals with McBride and other power users, hoping to reach Snapchatâ€™s demographic: the fickle and influential 13- to 25-year-old bracket.

Brands like Disney, Taco Bell, Major League Soccer and television networks see what McBride, a 27-year-old from Utah, can make for them: branded content with authentic Snapchat style that teens will actually pay attention to.