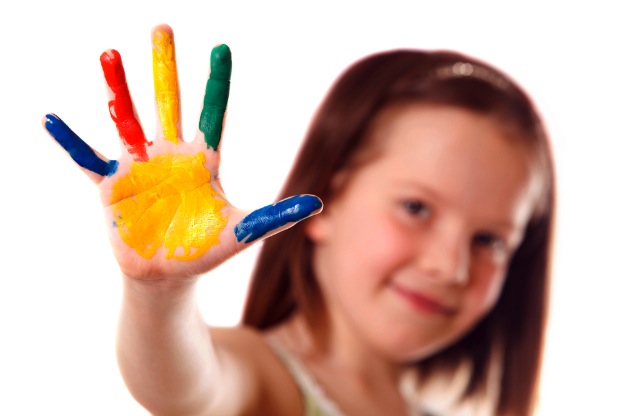 5 Profitable Businesses you Never Thought of

How are you going about making money? What if you could make money with some of your craziest ideas? Here are a few wall ideas for very profitable businesses:

In 2006, Scott Novis, fed up with the experience had at his son’s 4th birthday party in a pizza arcade, began a business called Game Truck to help ensure better parties for young people.

Scott noticed that, at the pizza arcade, un-monitored children were playing boring games – most of which were less enjoyable and more poorly designed than the ones they could play on their own home video games.

In his garage at home, Scott retrofitted a truck with gaming consoles, flat screen monitors, and groovy decorations. The result: a portable gaming party called Game Truck. After testing out his new venture on a party for a friend, Scott took his show on the road, and it quickly became a thriving and profitable business.

Since then, the company has earned almost $2 million in revenue. Game Truck has nearly 40 trucks in 20 locations across the country and 12 employees in its home office. The company also offers franchise opportunities. 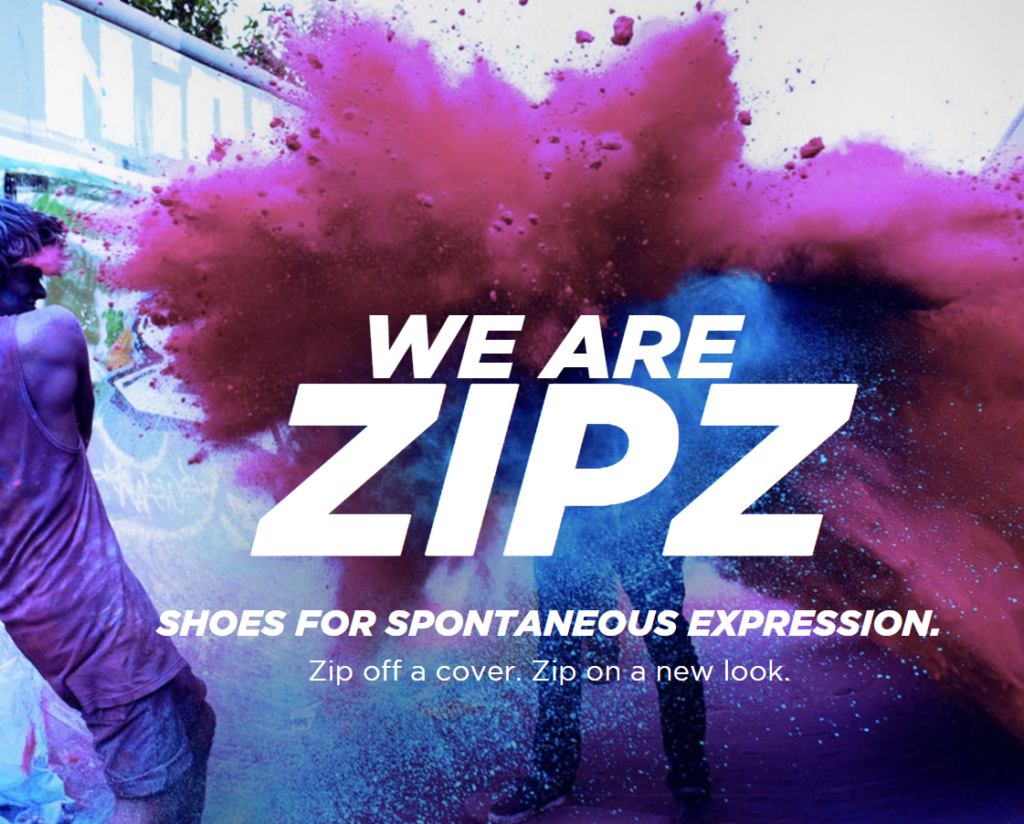 At a family reunion barbeque in 2004, a conversation between John Stefani and his father, Jerry, turned to the massive number of dirt-caked children’s shoes which were making their presence known.

Jerry said it would be nice to have an “interchangeable shoe” – one which mixed tops and bottoms, and which allowed any dirty parts to be thrown in the wash.

The idea stuck. John and his siblings left the barbeque pondering the possibility of mix-and-match footwear. After drawing several drafts of shoes held together with Velcro, buttons, clasps and pins, Jerry finally decided a zipper would be the best route.

A company named Zipz was born, and in 2010, the company’s first year of sales, what started as a brainstorm among family members grossed $1 million in sales.

The shoes retail for $45 a pair, and they can be found online and in boutiques. Distributed in 40 countries, the shoes are especially popular in Europe, Japan and the Middle East.

The Something Store – After an hour of surfing the Internet in the hopes of finding a birthday present for a friend in 2007, Sami Bayrakci thought it would be much easier if someone would just make the decision for him. And suddenly, the idea for SomethingStore.com was born.

At SomethingStore.com, a customer pays a flat price for an unknown item.

When Sami first shared his idea with friends, they told him it wouldn’t work. People wouldn’t pay for something when they didn’t know what they were getting. But Sami insisted on giving it a try. After all, the start-up cost would be low.

Sami invested $3,000 in supplies, designed a simple website, and started off by selling small, lightweight items to keep shipping costs down. In his first few months of business, Sami sold about 1,000 “somethings” each month.

Working with contract designers and manufacturers in the United States and China, the two young women created a pair of flats which fold up to fit into a pocket-sized zip-up pouch. When women put on the flats, the pouch opens up into a tote bag big enough to carry their high heels.

Susie and Katie started selling CitySlips in 2009, launched with $15,000 in personal savings and a $100,000 private loan. The shoes are now sold by 500 retailers, including popular names such as Neiman Marcus, Dillard’s, and Bed Bath & Beyond.

“A 16-year-old leaving her senior prom will grab a pair of CitySlips and put them in her clutch bag, and then there’s my grandmother who will wear them leaving church,” Katie said of the product’s broad appeal.

CitySlips sell for $10 to $58, depending on the style and material used for each pair of shoes.

So what are you waiting for? Now that we have shows you some of the profitable businesses out there, you have no excuse not to get started. Do you have a crazy business idea you have been tossing around? Maybe now is the time to make your dreams come true.