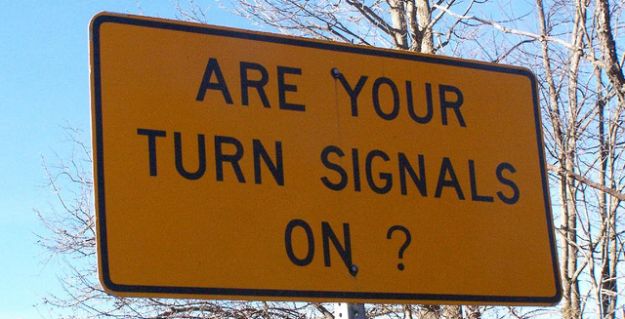 According to Fox News in Chicago, this is a disappointing story about a man named Keith Taylor. After all, he had done everything right.

Keith had invented a unique turning signal back in the 80s. He patented that device, sought out a supplier, got paid, and got out. When the supplier went defunct, Keith lost the house he had bought with the money they paid him, and he had to move back to the neighborhood he had started in. Then a few years later he spotted a Mercedes using his turn signal, so he sued.

He lost, the judge saying the Mercedes signal was different enough, but even the judge had to admit his lawyers were lousy.

“They took this patent and ran with it and never paid me,” said Taylor.

LeDuff asked him if he felt cheated.

“Yeah, because I came to them in full confidence that they were going to work with me and help me, and they kind of just left me out of the equation,” Taylor responded.

Now the patent has expired on his turn signal and Taylor has no more options unless Mercedes finds it in its heart to cut him a check. If they don’t, they’ll bury Taylor in the neighborhood next to his dear, old mother.