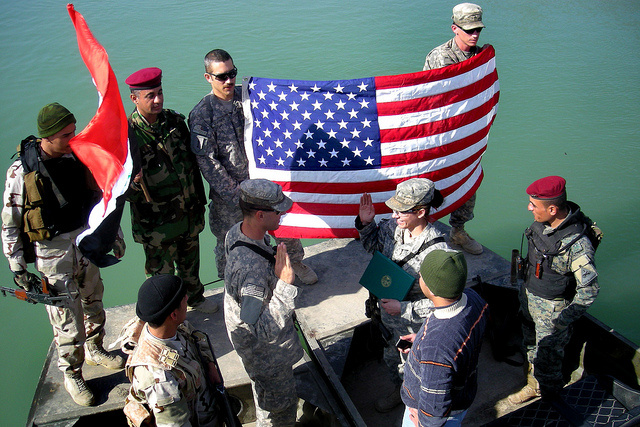 The next time a soldier is injured, his or her uniform may be able to tell you just what kind of wound it is and where it’s located,reports popsci.

For the human soldiers who have yet to get replaced by robots, the solicitations describe a new era of smart uniforms that monitor the health of the wearer. The new uniforms would have integrated sensors woven into the fabric, and when the soldier gets hit, the sensors would detect the location of the wound, the damage done and even the kind of weapon used in the attack. Medics arriving on scene would get the wounded soldier’s vital signs and wound diagnosis from the uniform, allowing them to skip a preliminary hands-on assessment and deliver targeted first aid. Meanwhile, the clothing would immediately notify the commander that a soldier had gone down, allowing officers to monitor casualties in real time.

The solicitation imagines a civilian use for this technology as well, with regular clothing managing “heart/muscle monitoring for athletes, vitals measurements for babies, and blood sugar levels for Type I and Type II diabetics.”