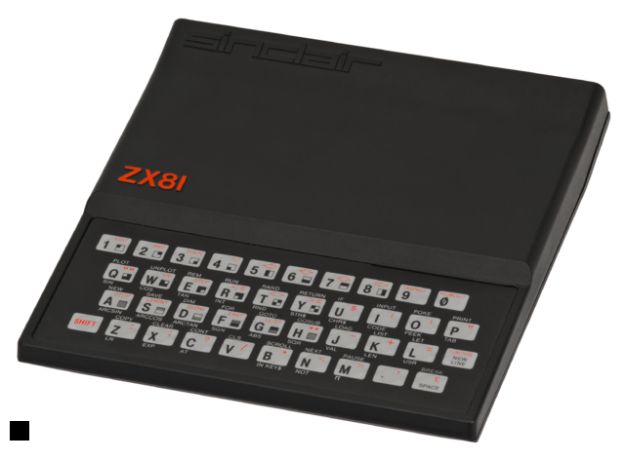 After spending several years as assistant editor of Practical Wireless and Instrument Practice, Sinclair founded Sinclair Radionics in 1961, where he produced the first slim-line electronic pocket calculator in 1972 (the Sinclair Executive). Sinclair later moved into the production of home computers and produced the Sinclair ZX80, the UK’s first mass-market home computer for less than GBÂ£100, and later, with Sinclair Research, the ZX81 and ZX Spectrum; the latter is widely recognised for its importance in the early days of the British home computer industry. Sinclair stated in 2010 that he does not use computers himself, using the telephone in preference to email.

Knighted in 1983, Sinclair formed Sinclair Vehicles and released the Sinclair C5, a battery electric vehicle that was a commercial failure. Since then Sinclair has concentrated on personal transport, including the A-bike, a folding bicycle for commuters that weighs 5.5 kilograms (12 lb) and folds down small enough to be carried on public transport.

If you’re interested in reading more about the early years of Sinclair, I recommend Sinclair Story by Rodney Dale.

On a side note, my first home computer was a Timex Sinclair 1000. It was the first computer produced by Timex Sinclair, a joint-venture between Timex Corporation and Sinclair Research.

The TS1000 was a slightly modified Sinclair ZX81 with an the onboard RAM doubled to 2 kB.