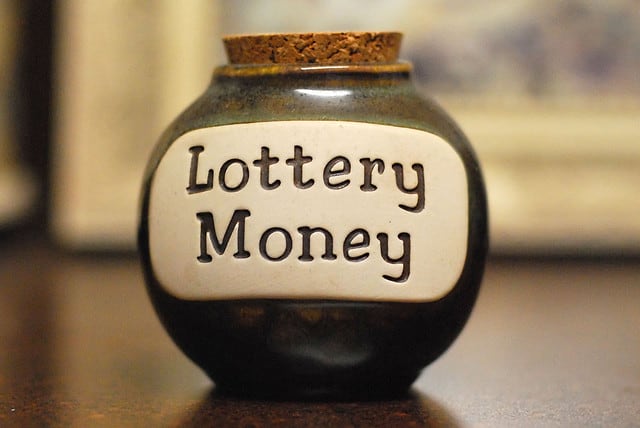 Is it possible to reliably profit from a lottery? Yes it is. (Or was before this article was written.) In Massachusetts, on about six days per year, because of a quirk in the rules, the smaller prizes swell dramatically which practically assures a profit to anyone who buys at least $100,000 worth of tickets. Here’s the story:

Billyâ€™s Beer and Wine sold exactly $47 worth of lottery tickets the day before Marjorie Selbee arrived, just another sleepy day for the liquor store in this tiny Western Massachusetts town. But from the moment the 70-something woman from Michigan entered the store early July 12, Billyâ€™s wasnâ€™t sleepy anymore.

Over the next three days, Selbee bought $307,000 worth of $2 tickets for a relatively obscure game called Cash WinFall, tying up the machine that spits out the pink tickets for hours at a time. Down the road at Jerryâ€™s Place, a coffee shop in South Deerfield, Selbeeâ€™s husband, Gerald, was also spending $307,000 on Cash WinFall. Together, the couple bought more than 300,000 tickets for a game whose biggest prize – about $2 million – has been claimed exactly once in the gameâ€™s seven-year history.

But the Selbees, who run a gambling company called GS Investment Strategies, know a secret about the Massachusetts State Lottery: For a few days about every three months, Cash WinFall may be the most reliably lucrative lottery game in the country. Because of a quirk in the rules, when the jackpot reaches roughly $2 million and no one wins, payoffs for smaller prizes swell dramatically, which statisticians say practically assures a profit to anyone who buys at least $100,000 worth of tickets.

During these brief periods – â€œrolldown weeksâ€™â€™ in gambling parlance – a tiny group of savvy bettors, among them highly trained computer scientists from MIT and Northeastern University, virtually take over the game. Just three groups, including the Selbees, claimed 1,105 of the 1,605 winning Cash WinFall tickets statewide after the rolldown week in May, according to lottery records. They also appear to have purchased about half the tickets, based on reports from the stores that the top gamblers frequent most.

â€œCash WinFall isnâ€™t being played as a game of chance. Some smart people have figured out how to get rich while everyone else funds their winnings,â€™â€™ said Mohan Srivastava, an MIT-educated statistician who gained fame in gambling circles when he found a flaw in a Canadian scratch ticket game that allowed him to pick the winners more than 90 percent of the time.