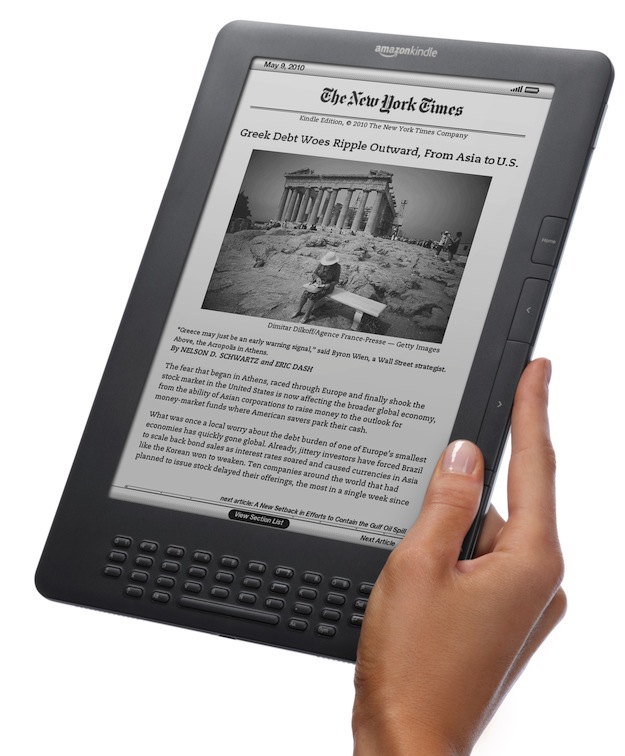 Self-publishing these days is increasingly a tale of two cities.

There are established authors, like Nyree Belleville, who says she’s earned half a million dollars in the past 18 months selling direct rather than through a publisher..

Then there are new authors, like Eve Yohalem. More than a month after self-publishing, she has grossed about $100 in salesâ€” after incurring costs of $3,400. She said she’s in no rush, though.

Vanity presses have been available for decades. But thanks to digital technology and particularly the emergence of e-books, the number of self-published titles exploded 160% to 133,036 in 2010 from 51,237 in 2006, estimates R. R. Bowker, which tracks the publishing business.

The take away: if you have a following you can make money publishing books. If you don’t, you won’t.