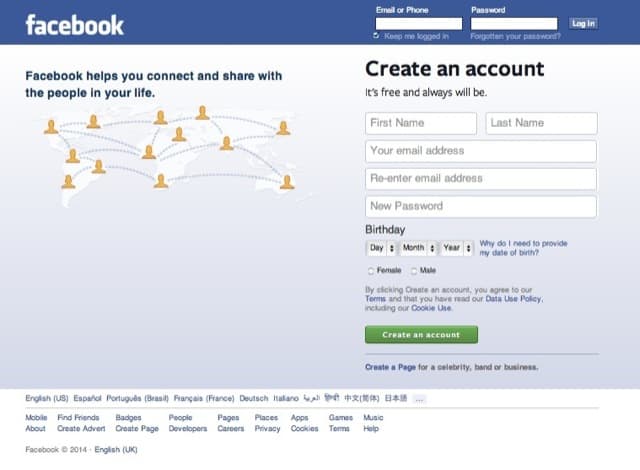 It turns out that your Facebook feed is worth something after all.

We all know that Facebook is making tons of money (almost $1 billion every 30 days), and the sponsored posts are making money for someone else. If so, then that means that lots of people are getting rich off of your eyeballs.

Here are two options for getting paid for posting to Facebook:

Bubblews – Bubblenews pays its users about 1 cent every time their Facebook posts are viewed, clicked, liked or shared.

Bonzo Me – Bonzo Me pays its users 80% of the advertising revenue they generate on user generated posts. The iOS, Android, and web app launched earlier this month and has already earned its few thousand users about $30,000.

No one should come to our site in anticipation of being able to quit their day job,” Bubblews CEO Arvind Dixit told the AP. “But we are trying to be fair with our users. Social networks don’t have to be places where you feel like you’re being exploited.”