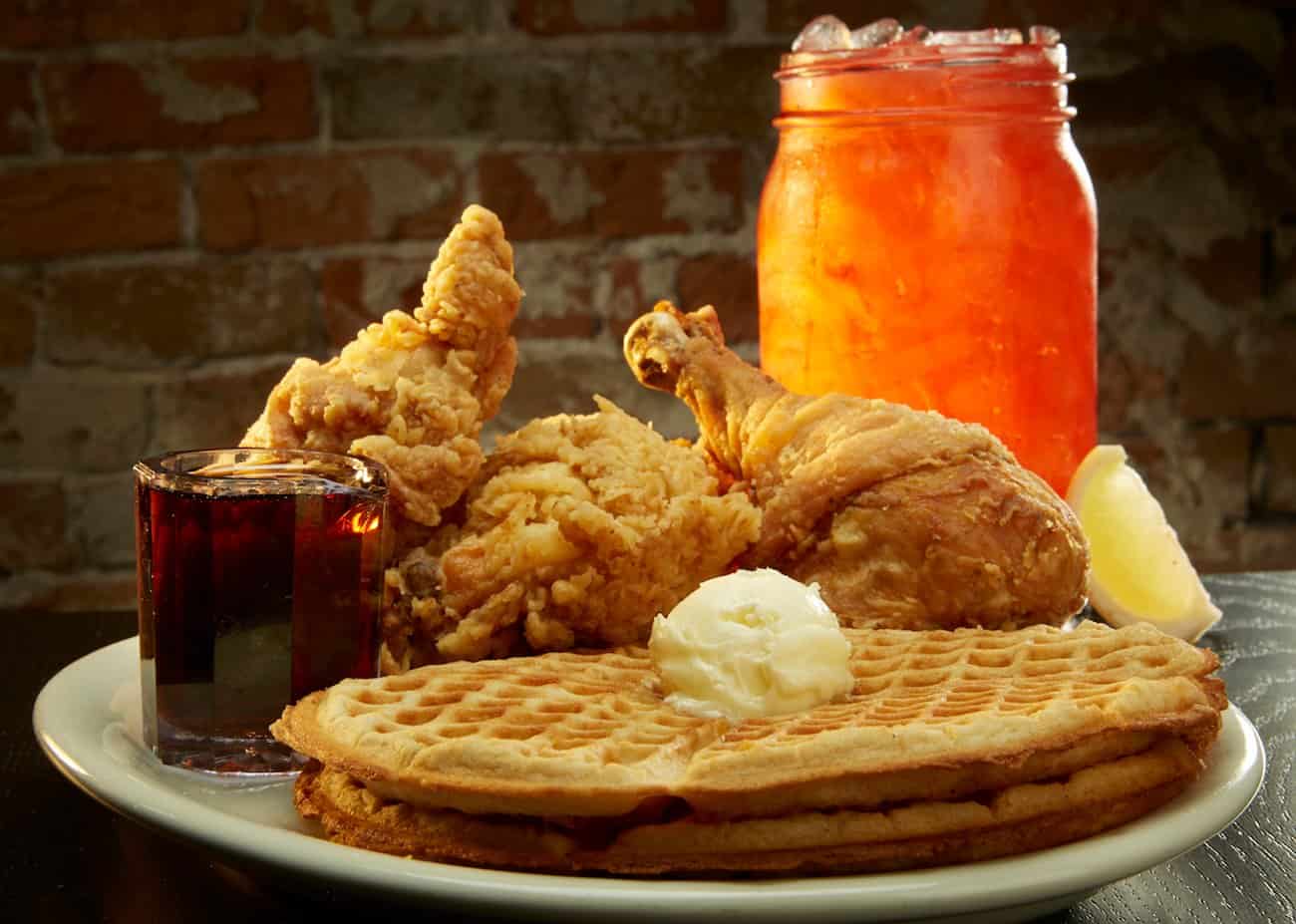 After more than a decade of success in Arizona, Larry “Lo-Lo” and Rasheedah White, founders of Lo-Lo’s Chicken & Waffles, are ready to start a soul food revolution. The couple has partnered with local real estate veterans, Mike Anderson, Bret Anderson and Dave Sellers, to launch the original concept as a national franchise brand.

The Lo-Lo’s Chicken & Waffles concept was started in 1997 when Larry White perfected his fried chicken recipe in the back of his grandmother’s restaurant and opened his first location in Phoenix, Ariz. The casual dining restaurant features scratch-made, savory, fried chicken and sweet, syrupy waffles, and is now offering the authentic model as a franchising opportunity for qualified single and multi-unit candidates. Lo-Lo’s Chicken & Waffles is the first-to-market, national soul food franchise perfectly positioned for expansion across the United States.

“Lo-Lo’s has seen incredible success in Arizona and created a cult-like following of raving fans from far and wide,” said Larry “Lo-Lo” White, founder of Lo-Lo’s Chicken & Waffles. “We knew there was an opportunity to bring our delicious soul food to the entire U.S., and along with Mike, Bret and Dave, we’re excited to serve our famous chicken and waffles to folks across the country!”

Lo-Lo’s menu and recipes have been created and perfected by Lo-Lo himself over the last decade. A true master at his craft, he has developed his own waffle mix, seasoned salt, maple syrup, hot sauce and more. In addition to the famous, award-winning chicken and waffles, guests can select from a full menu of authentic Southern comfort food and home cooked favorites passed down from family recipes. Menu items include Uncle Brotha’s Shrimp & Grits, Aunt Hattie’s Salmon Croquettes, collard greens, fried green tomatoes, and much more. Each dish is made from scratch, every day, onsite at every Lo-Lo’s restaurant.

To fuel franchise growth, the company is seeking single and multi-unit operators with business, management and foodservice and/or restaurant experience. Franchisee candidates should have a passion for and commitment to exceptional customer service, as well as a minimum liquidity of at least $200,000. Depending on the real estate site selected, franchisees can expect the total cost of investment for one restaurant to be approximately $651,000 – $2,229,900, with an initial franchise fee of $45,000.