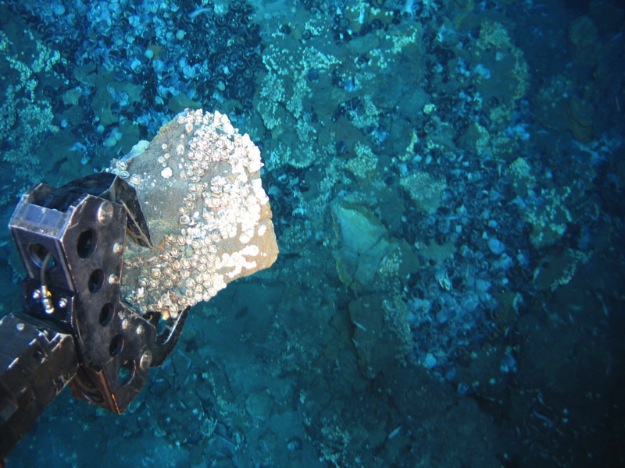 A “new frontier” in mining is set to be opened up by the underwater extraction of resources from the seabed off the coast of Papua New Guinea, despite vehement objections from environmentalists and local activists.

Nautilus will mine an area 1.6km beneath the Bismarck Sea, 50km off the coast of the PNG island of New Britain. The ore extracted contains high-grade copper and gold.

The project is being carefully watched by other mining companies keen to exploit opportunities beneath the waves.