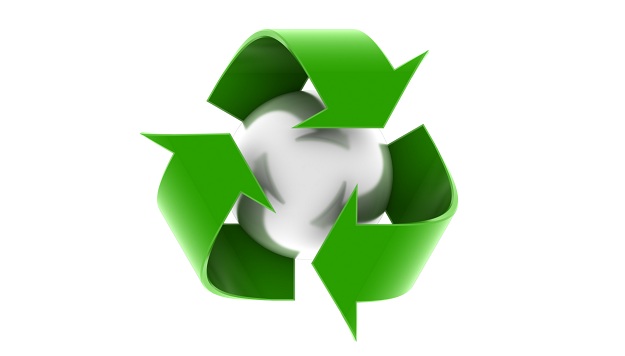 Heartland Environmental Associates Inc., started in 1990 with a focus on removing underground storage tanks, has established a niche as a comprehensive cleanup firm from building demolition to brownfield redevelopment.

The company has handled work from coast to coast, with most of its work in Indiana. Some jobs are subcontracted with an international environmental services firm.

“It’s evolved into doing brownfield work and all sorts of remediation, cleanups, that kind of thing,” says founder John Sill, who had worked for a company that provided tank removals, adding that the start-to-finish service has grown during the economic downturn.

“That would be a niche that we’ve started doing in probably the last three years,” he says. “It’s a big change. We do multiple tasks. I’ve got individuals that work for me that are very qualified in those areas. We spend a lot of time getting that kind of work.”

The demolition starts with proper recycling of steel, concrete and brick in the building as well as cleanup of asbestos and disposal of wastes such as fluorescent lights.

“Usually the cities will do those — normally abandoned buildings, and the cities have taken ownership of them,” Sill says, adding that the firm can help cities win grants for the work. “We’ve done quite a bit of work for the city of Indianapolis. We’ve done a number of brownfields and that kind of thing down there.”