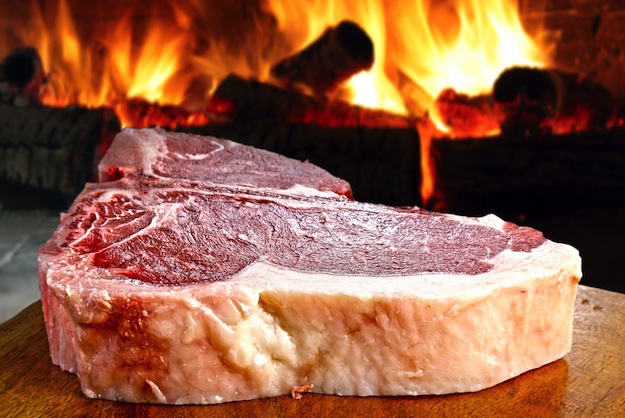 An American start-up company has a solution for people who want to eat meat, but don’t want to harm animals either: 3D printed meat.

3D printing is already being used to create things from bike parts to chocolate to dental crowns and bridges. And scientists are working towards using 3D printing to make organs for transplant.

But Modern Meadow wants to take 3D printing one step further. The startup received a grant today that could be worth up to $350,000 from the Thiel Foundation’s Breakout Labs fund, the philanthropic company started by billionaire Peter Thiel, one of the co-founders of PayPal. (The foundation doesn’t say exactly how much they gave Modern Meadow, and refused to confirm to CNET what the exact amount is.)