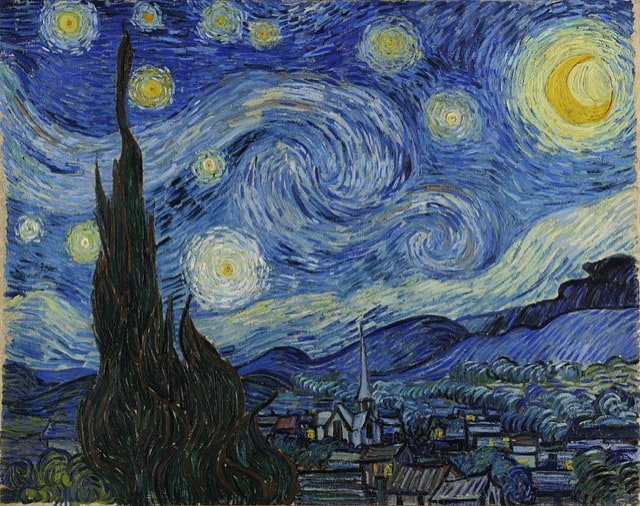 There are a multitude of skills that people can display on a daily basis, although many of them are specific to particular tasks and scenarios. Despite this, there are a select few that have universal appeal, as they can be applied in many different circumstances at any time to secure a particular advantage. Take negotiation, for example, which is a critical business and interpersonal skill that can be used to achieve multiple goals, close deals and drive successful development.

Learning the Art of Negotiation: 3 Things to Bear in Mind

This skill is particularly important for real estate investors and property developers, who operate as commercial entities and are often forced to negotiate with insurers and use resources such as Click4Quote to achieve the most competitive deals. Consider the following tips for negotiating effectively when seeking out insurance:

Use Knowledge as Power

While negotiation may be a communication skill, it is built on a foundation of knowledge and preparation. By researching the best market rates and the most competitive insurers available, you can approach negotiations with an air of confidence and an understanding of which companies you would like to partner with. It also makes it far easier to understand the costs involved, and establish boundaries in terms of what you are willing to pay and the scope of your initial offer.

Use Alternative Deals as Leverage

Once you have a pool of potential deals on the table, it is time to start communicating directly with vendors. This enables you to gain a feel for the market and list some initial figures, while also developing rapport with individual service providers in the industry. With a full list of potential offers on the table, you can begin to negotiate discounts and use any alternative deals that are lower as leverage. This is critical aspect of negotiation, as it forces insurers to think hard about how they value your custom and whether or not they are prepared to budge to win your business.

Communicate Clearly and Respect all Other Parties

Successful negotiation is not only influenced by talking, but it also demands that you are able to listen, empathize and respect all other parties involved. This is even more important as a business owner in search of commercial coverage, as people will expect you to understand the mechanics of commerce and negotiate in a professional manner at all times. It is therefore crucial that you communicate clearly and demonstrate a strong understanding of the figures, while also listening to potential partners and being willing to compromise where possible.