Inventing is a wonderful pastime, unless your invention also ends your life. Business Insider has pulled together a list of ten inventors and their inventions that killed them. Here are five of those stories.

During the Great Storm of 1703, he and five others perished when they refused to leave the lighthouse, guiding ships from the rocks, and the tower collapsed. 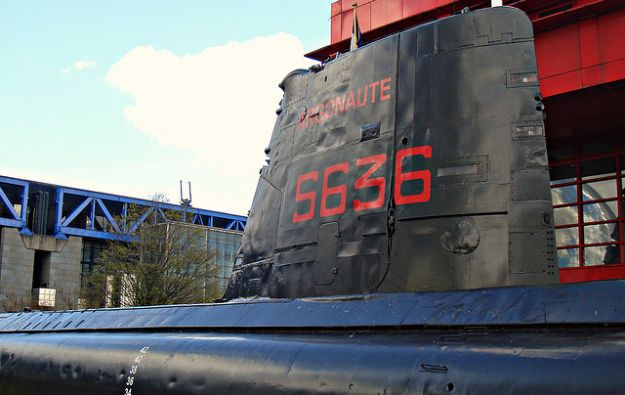 The sub had already sunk once before when Hunley joined a routine training exercise, during which the ship and its 8 crew members failed to resurface.

The boat was posthumously named for him when it was recovered. 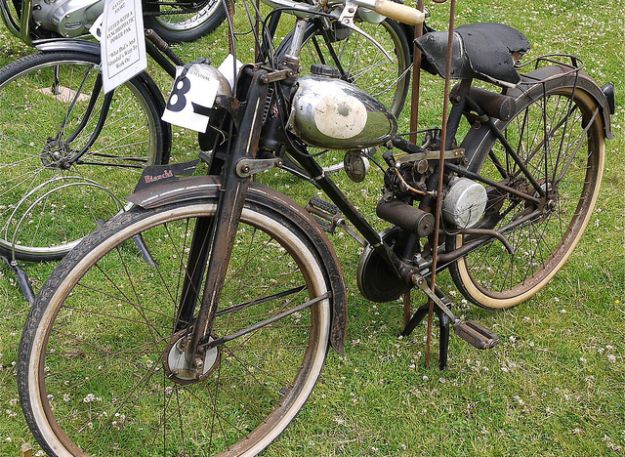 On his first test run, he fell off the bike going up a hill and was killed instantly. 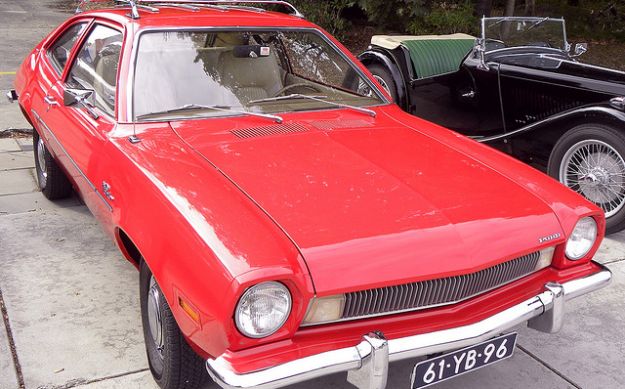 The Mizar, designed to connect the highway to the sky, was unveiled in 1973 by Smolinski’s Advanced Vehicle Engineers company.

It had the body of a Ford Pinto with the wings of the Cessna, utilizing the car engine and a propeller to take off.

Poor design and construction was blamed for the events of September 11th, 1973, when the right wing of the vehicle detached from the body of the car. Smolinksi and pilot Harold Blake were killed in the crash. 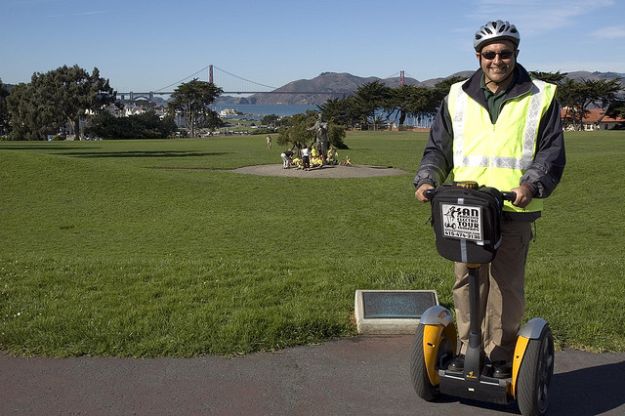 Though not the inventor of the Segway, Heselden, the company’s owner, took a rugged terrain version of the scooter out for a ride one September morning. After backing up to allow a dog walker to pass on a narrow walkway, Heselden tumbled over an 80-foot cliff.