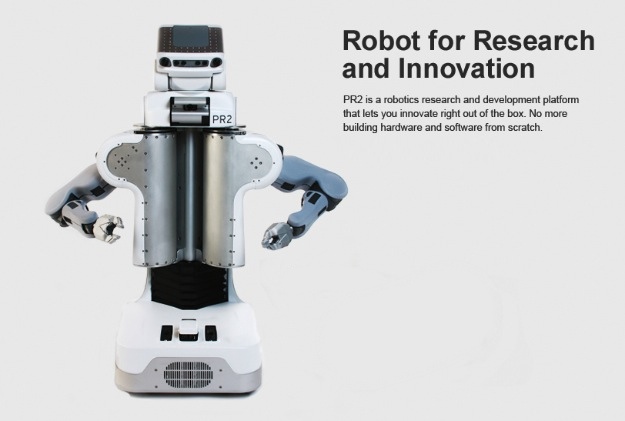 For over 10 years, an itch on his nose had been annoying Henry Evans. Many take such basic functions for granted, but not Evans. When he was 40, a stroke left him paralysed and mute. He can only move his head and partially move one finger.

Evans could finally scratch that itch last year, and what’s more, even shave, with the help of PR2, his personal robotic helper. The robot is now starting to help Evans around the house, organising and fetching things.

The ultimate goal of this project – led by Georgia Tech and PR2’s Silicon Valley-based maker Willow Garage — is to help the elderly live independently. Our world is, after all, ageing rapidly, primarily due to increased lifespans and declining fertility rates.