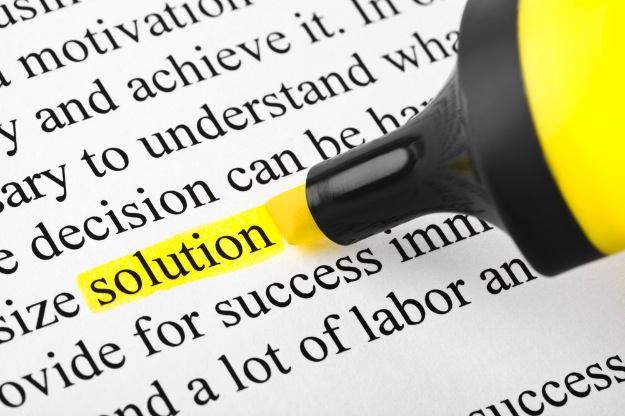 Once, when readers wanted to remember something, they had to mark important passages with thin, wobbly lines in drab, hard-to-relocate colors. Before the rise of the highlighter, says Dennis Baron, a University of Illinois professor and the author of â€œA Better Pencil,â€ attentive readers relied on â€œa combination of underlining and marginal notes.â€

Like so much else, that began to change in the 1960s. It was then that the Japanese inventor Yukio Horie created a felt-tip pen that used water-based ink. The following year, in 1963, the Massachusetts print-media giant Carterâ€™s Ink developed a similar water-based marker that emitted an eye-catching translucent ink. They called it the Hi-Liter.

As with Horieâ€™s invention, capillary action pulled ink through a filter â€” similar to the one in a cigarette â€” to the paperâ€™s surface when a writer pressed the highlighter to paper. Just as important as the inkâ€™s smooth, even application was its color: see-through yellow and pink, which both drew the eye and neatly delineated a piece of text without obscuring it. The fact that the highlighterâ€™s ink was water-based, rather than alcohol-based, helped prevent it from seeping through paper.