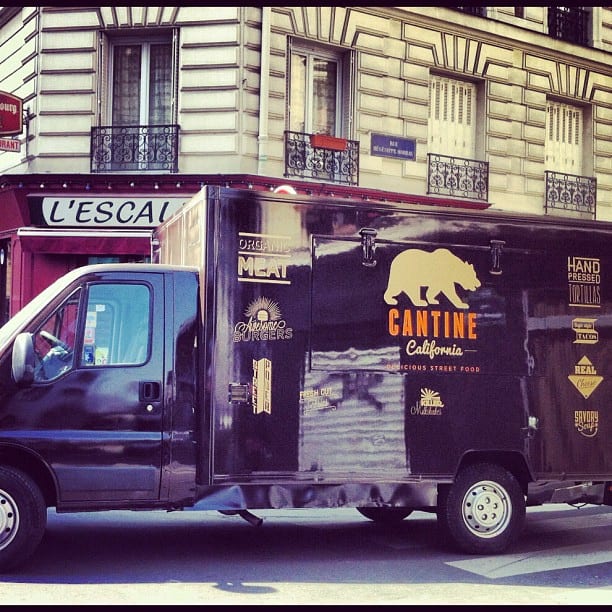 An artisanal taco truck has come to Paris. The Cantine California started parking here in April, the latest in a recent American culinary invasion that includes chefs at top restaurants; trendy menu items like cheesecake, bagels and bloody Marys; and notions like chalking the names of farmers on the walls of restaurants.

Its owner, Jordan Feilders, left, grew up in France but also spent time in the United States.

In France, there is still a widespread belief that the daily diet in the United States consists of grossly large servings of fast food. But in Paris, American food is suddenly being seen as more than just restauration rapide. Among young Parisians, there is currently no greater praise for cuisine than “très Brooklyn,” a term that signifies a particularly cool combination of informality, creativity and quality.