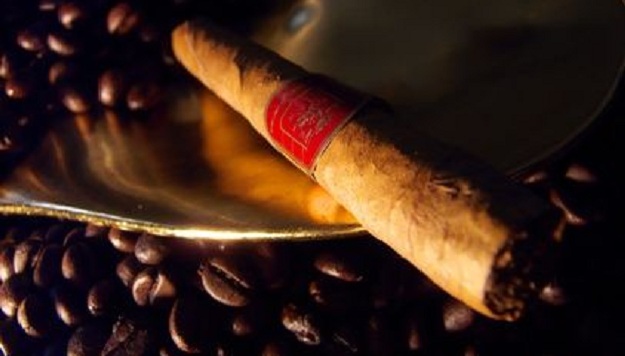 Ana Pérez reached into a pile of Connecticut shade tobacco leaves and placed one on the small table in front of her. She began spraying the leaf with water and carving it up with a chaveta knife.

“These leaves are very temperamental, just like women,” Ms. Pérez told a group of men surrounding her at a corporate event on a recent weeknight in Midtown Manhattan.

“When I roll Connecticut leaves into cigars, it makes for a milder blend,” she explained. “At a party like this, I’d rather roll milder cigars than stronger ones using something like ligero leaves, which are darker and result in more of a bold blend. It’s the same thing as making chocolate: the darker it is, the stronger or bolder it is going to be.”

Ms. Pérez, a 26-year-old social worker from Morristown, N.J., has a second job that is unlikely to be found in a classified advertisement. She is a cigar roller, and rather unusual in a field that has been dominated by men for over 500 years, though cigar factories have also employed women. In 1492, Christopher Columbus discovered cigars in Cuba, made from raw, twisted tobacco leaves and smoked by indigenous peoples.

The Top 5 Cryptocurrencies to Watch This Week

3 Online Business Ideas You Must Know in 2021