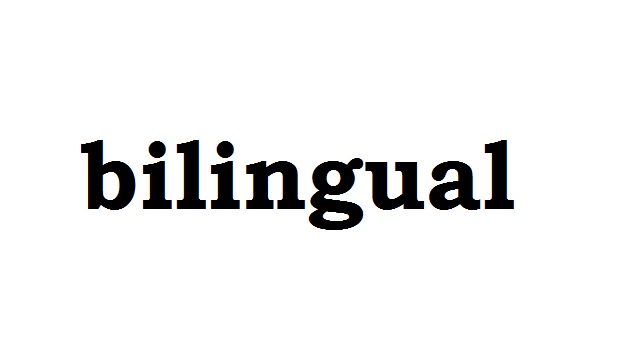 Attorney Americo S. Ventura had a client facing a driving while intoxicated charge in Danbury, Conn. Because the man was from Brazil and spoke only Portuguese, the state Judicial Branch was required to appoint an interpreter to let the man know what was happening with his case.

During a plea hearing, Ventura explained that a deal had been worked out for the man to plead no contest to a lesser offense of driving while impaired. The interpreter, however, mistook a few keys word in Portuguese and asked the man if he was in fact guilty of driving while under the influence of alcohol.

“I interrupted,” said Ventura, who jumped into the conversation and made sure the plea colloquy started over. “That’s the advantage of having an attorney who speaks the same language.”

In the ever-competitive world of general practice law firms, many attorneys have noticed the advantages of carving out a niche for themselves by having someone on hand who speaks another language or two — and then advertising that fact. While Spanish-speaking lawyers are in the greatest demand, in recent years firms have begun advertising legal services for people who speak Korean and Chinese as well.

In that way Connecticut is like the rest of the country. The need for Korean-speaking lawyers was brought to the forefront recently in the massive patent lawsuit between Apple Inc. and Samsung Electronics over their smartphones and tablets.