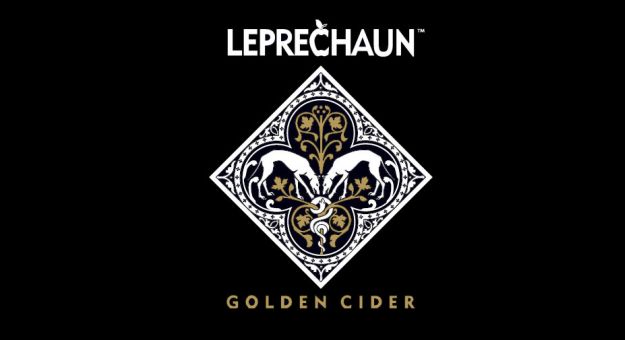 It may not be as large as the beer market in the US, but there is still some money to be made. Just ask Jake Schiffer, the founder of Leprechaun Cider Company, reports San Antonio Express-News

Leprechaun Golden Cider hit the Houston market in March, but only on draft. In mid-September, 22-ounce bottles of the sparkling alcoholic beverage went on sale at retail prices of $6 to $7.50 each in stores and around $9 in restaurants. It’s available in San Antonio at Lüke and some liquor stores.

Next will be a drier product that Schiffer explained in a recent interview is more like the European ciders he was exposed to during travels while in high school and college. Both ciders will be available year-round; future seasonal releases could involve additions of such fruits as Fredericksburg peaches or Michigan cherries.

Schiffer said he was inspired to form a cider company while he was a student at the University of San Diego because he was dissatisfied with the ciders he found in the U.S. He approached his parents about taking the money they had set aside for him to attend graduate school and putting it into a business instead.

He expects to have produced up to 11,000 gallons by year-end. Although not in the black yet, he said, Leprechaun already is generating cash that can be used to support the business.