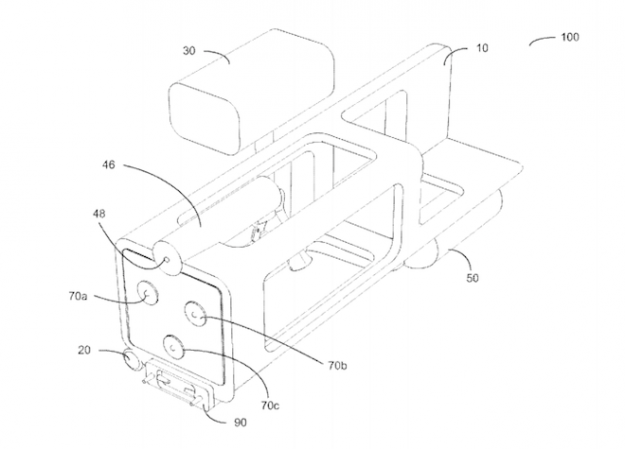 Joel Braun came up with a less-lethal mashup that stuns, shoots, blinds and sprays its targets.

Braun’s system, described in a patent approved last month by the U.S. Patent and Trademark Office, is called the “Non-Lethal Weapon Mount With Modular Weapon Components.” It combines four of the most common less-lethal weapons technologies: stun guns, disabling sprays like mace, non-lethal bullets and blinding light. Users can choose from the menu of nonlethal options and unleash them solo or in painful combinations in a matter of seconds.

The device has an array of triggers, each controlling a different kind of nonlethal weapon, along with dials to adjust intensity. Braun doesn’t specify how many dials the handgrip would need, but notes that both the dazzler and stun gun could be operated “with varying degrees of intensity.”