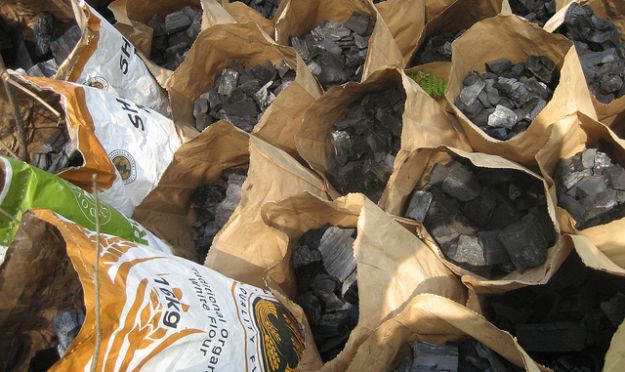 Joyce Solomon felt it was time to find a charcoal alternative people could embrace. So, she discovered a new way to make it. The technology can transform waste materials and the remains of tree-made charcoal into something people can use, reports ippmedia.

The entrepreneur, Joyce Solomon, who operates a plant of the newly introduced eco-friendly charcoal, told members of the Journalists Environmental Association of Tanzania (JET) that the briquettes were more efficient than those of natural forests.

Solomon said, the technology was popularly known in the local Kiswahili as “Mkaa Poa Pekee” which literally translated ‘the only cheap charcoal.’

She said that the price of the charcoal made from the small plant was cheap compared to charcoal burnt from trees.

According to her, the technology which was still new played an important role in scaling down the impact of climate change, as well as creating employment opportunities for hundreds of people.

Another worker at the same plant identified as Ester Lazaro said that the price of one kilogram of the charcoal was 300/-.

“A family of six people can use five kilograms of the charcoal in more than three days, depending on the level of the economy of the users…market is there. We’ve not promoted the product, our customers are those who know our product,” she said.