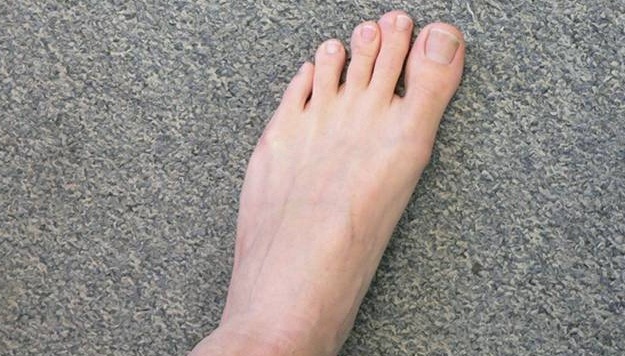 A team at the University of Manchester in the UK has developed a carpet that can detect when someone has fallen over or when unfamiliar feet walk across it.

Optical fibres in the carpet’s underlay create a 2D pressure map that distorts when stepped on. Sensors around the carpet’s edges then relay signals to a computer which is used to analyse the footstep patterns. When a change is detected – such as a sudden stumble and fall – an alarm can be set to sound.

By monitoring footsteps over time, the system can also learn people’s walking patterns and watch out for subtle changes, such as a gradual favouring of one leg over the other. It could then be used to predict the onset of mobility problems in the elderly, for example.

Do You Have Bitcoin (BTC)? Here’s How You Can Use It