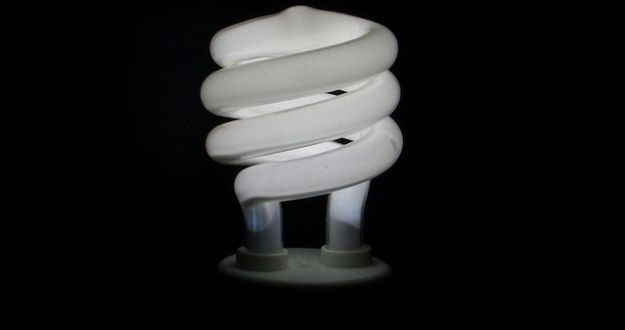 You’ve heard of high-tech start-ups being in “stealth mode,” meaning they’re not telling anyone what they’re up to yet. It has a glamorous aura to it, conjuring up images of a brilliant project in the works that will soon be sprung upon the world, disrupting established players and leaving everyone scrambling to catch up.

All this is what Jason Freedman learned at Dartmouth’s Tuck Business School four years ago. And … it’s also what led his first company straight into failure. That’s why when he started his next company, he told everyone what he was up to — with the result that it was a hit and was acquired for a nice sum (I can’t give details) three months ago.

In a nutshell, here is Mr. Freedman’s stealth-equals-failure argument:

1) Your idea isn’t that great; it’s your execution that will determine your success.

2) Your product’s first iteration won’t be good enough, and you will fail if you don’t get smart investors and entrepreneurs to tell you how to fix it fast — before you run out of money.

3) Being secretive will prevent you from getting enough of that advice.