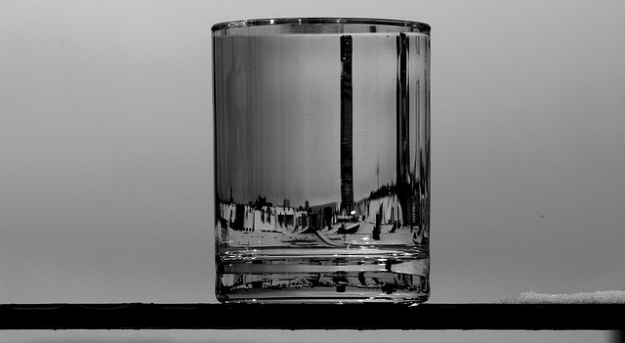 Despite how silly it sounds, water-fueled vehicles do exist. The most famous is Stan Meyer’s dune buggy, which achieved 100 miles per gallon and might have become more commonplace had Meyer not succumbed to a suspicious brain aneurysm at 57. Insiders have loudly claimed that Meyer was poisoned after he refused to sell his patents or end his research. Fearing a conspiracy, his partners have all but gone underground (or should we say underwater?) and taken his famed water-powered dune buggy with them. We just hope someone finally brings back the amphibious car.