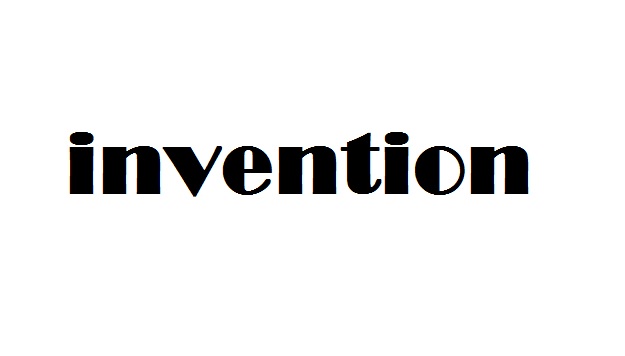 Two Westmont men are hoping their invention of a tool used to install commercial ceiling panels will be their key to retirement.

Longtime residents William Saad and Charles Picha have a patent pending on a tool that they are preliminarily calling a “square cut,” though it doesn’t really have a name yet. It’s a hand tool about 10 inches long and looks like a cross between a pair of pliers and a short-blade hedge trimmer.

Saad, a tool and dye maker in Glendale Heights, and Picha, a commercial construction contractor, came up with the idea of finding a more accurate and efficient way to cut metal “T-squares,” which are support joist brackets that are used to hold up ceiling panels.

The tool is designed so the support bar of the bracket can slide into a bracket above the blade of the tool, and then cut it.

Managing Your Finances: It’s Important for Your Small Business