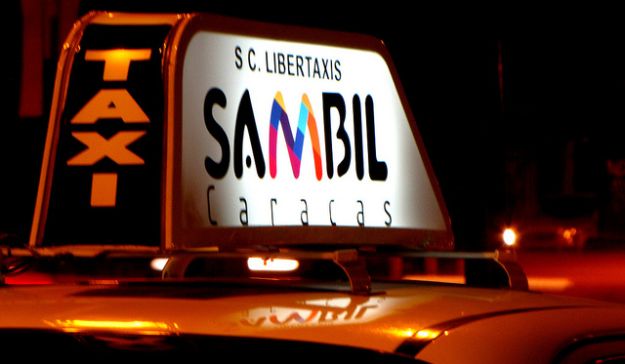 LaMarion Spence is a managing partner in a winery. Often after wine tasting events, he has had to worry while watching someone get into their car or take the keys from some who drank a little more than they should have. During those times, he has wondered if there is some type of program that would help make it easier for people who drink to stay off the road while they sober up. So, he has devised a for-profit discount program that would work with local businesses to offer deals to drivers so they do not have to drive under the influence.

REDCard, as he has dubbed the concept, would be a car service for individuals, groups, communities and companies whose members find themselves impaired while away from home.

He hopes to make its debut on New Year’s Eve and have it fully up and running in about a year.

With businesses subsidizing the service, it would allow for a reduced taxi and shuttle fare and even discounted hotel rooms.

“It’s a Thursday night, or any night and you did not plan to have more than one glass of wine or beer, but you did,” he wrote in a brief synopsis.

Spence said that is where REDCard comes in. With a toll-free call to 1-855-KALLRED, a number he already has secured, a car is dispatched to your location.

“You climb into the vehicle and hand the driver $5 — along with a REDCard given to you by the establishment, and the driver immediately transports you to your residence or place of lodging,” he said.

Meanwhile, he said the impaired person’s car could be “valet-parked” at a city lot, or taken to the impaired driver’s destination.

Could a program like this work in your city?