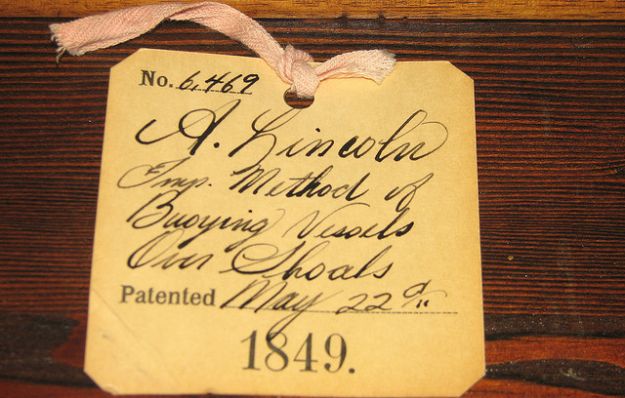 Samuel Morse may have come long before the invention of the Internet, but that didn’t stop him from trying to patent the basic idea behind it, reports The Wall Street Journal.

This would have been a patent for all uses of the telegraph—and would also have included the Internet. The 19th-century justices refused to block progress through an overbroad patent: “For aught that we now know some future inventor, in the onward march of science may discover a mode of writing or printing at a distance by means of the electric or galvanic current, without using any part of the process or combination set forth in the plaintiff’s specification.”

Under today’s looser standards, Morse should own the Web. Companies now seek patents for the slimmest of ideas. Google has filed to patent the idea of “advertising based on environmental conditions.” This would target advertising based on sensors in smart phones indicating the temperature and humidity so it could deliver relevant ads for air conditioners versus winter coats.

Photo by David and Jessie